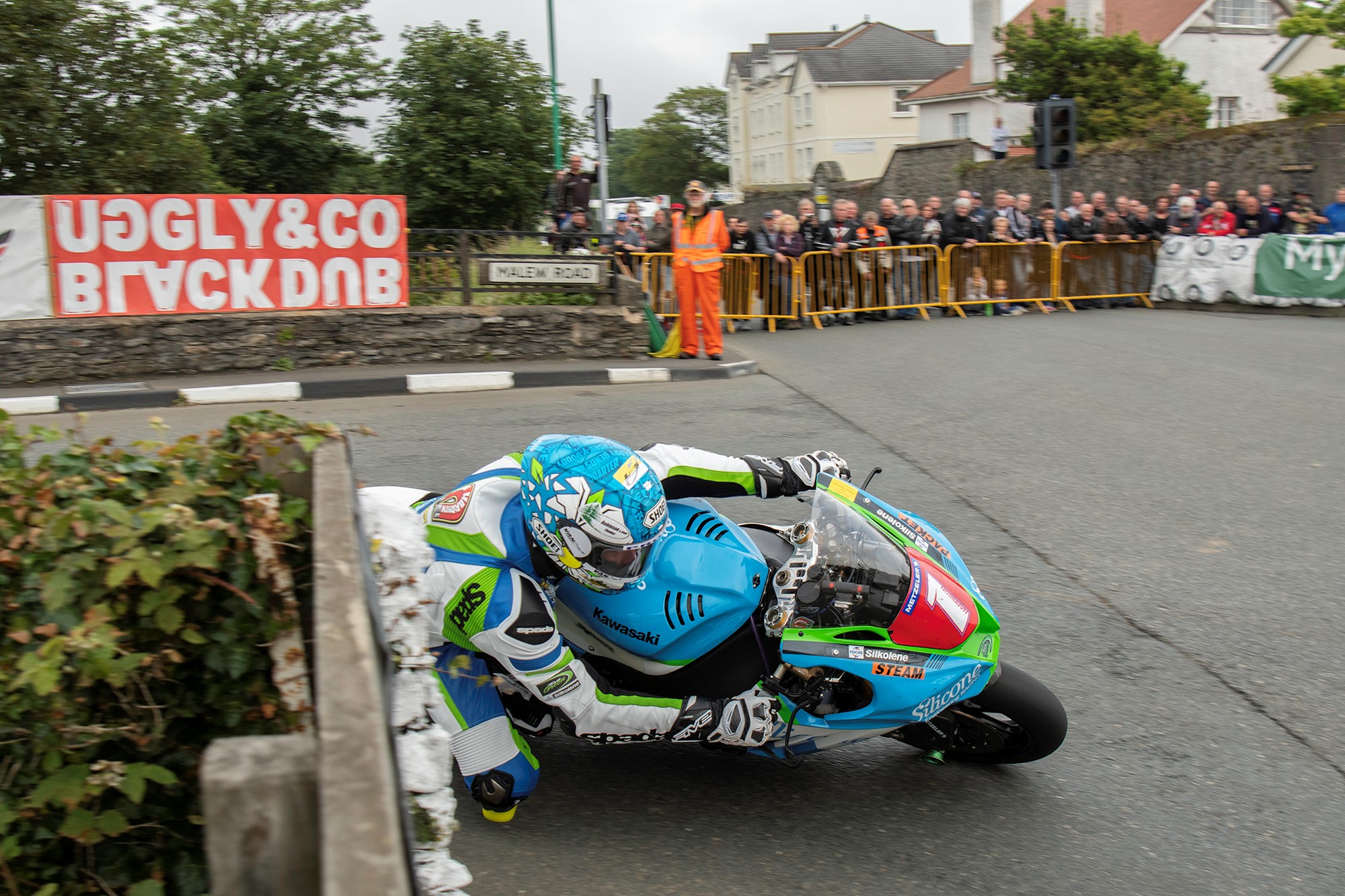 Never led within the seven lap encounter, Harrison’s relentless, consistent pace across the seven laps was so potent that he went onto set a new Senior class race record. 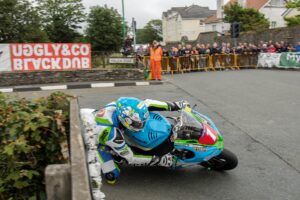 Victorious by 10.5 seconds, the quick speaking Bradford racer stated after the race, that all went to plan, plus added that he feels most comfortable at present aboard his Superbike mount, from his stable of Silicone Engineering Kawasaki machines.

Runner up behind Senior TT champ Harrison was Tyco BMW’s Michael Dunlop, who although ten seconds behind the race victor still showcased his unquestioned class around the Billown course. 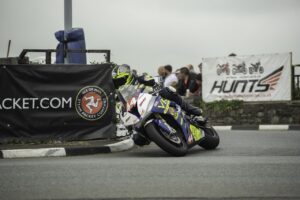