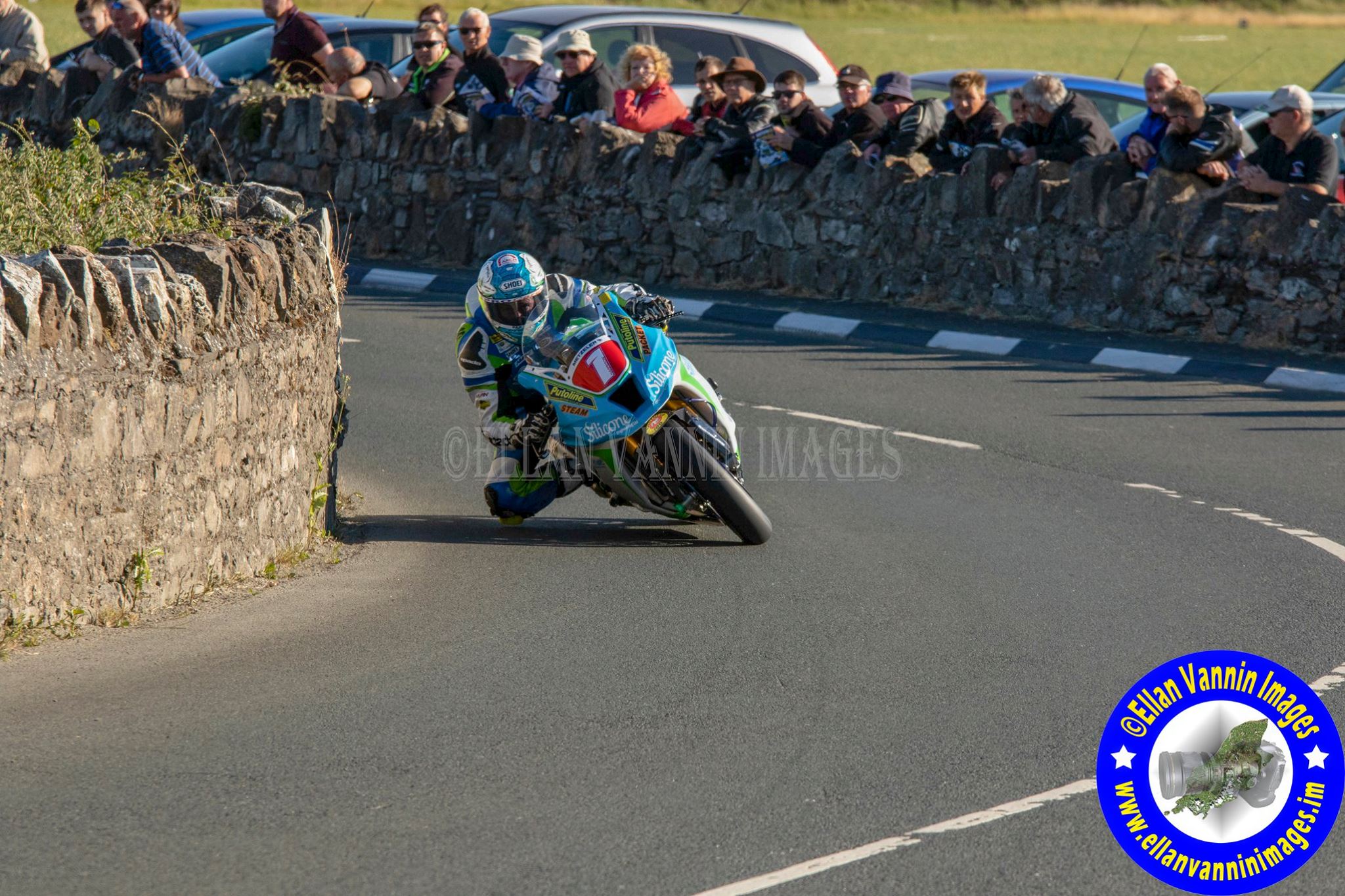 Never headed in the seven lap race, Bradford’s Harrison steadily opened up a solid, lengthy advantage over Dafabet Devitt Racing’s Ivan Lintin which come the conclusion of the seventh and final lap, stood at just over three and a half seconds. 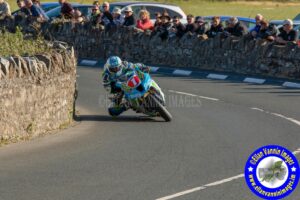 The only non finisher out of the 31 starters was Wilcock Consulting Racing’s Michael Evans, who was on course for a rostrum finish by sliding out of contention, uninjured at Ballabeg.