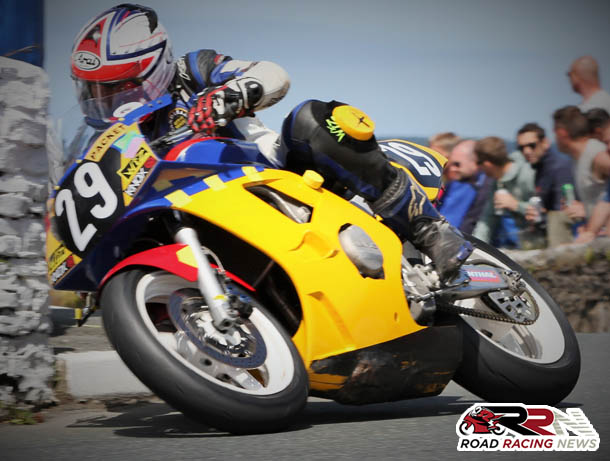 Alistair has pulled out of the Billown based meeting, due to personal circumstances.

He is planning to return to the hugely popular meet next year, as he targets more success on 400 machinery.

“I wish the club, officials, competitors, spectators a safe and successful Southern 100 and I hope to return in 2017 to chase my 7th win.” 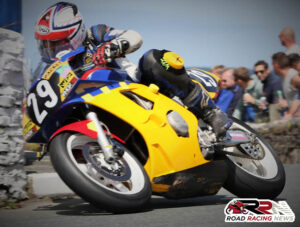 Most recently the rider regarded by many as the leading 400 exponent on the roads, finished second in lightweight race two at the Cock of The North Road Races at Oliver’s Mount.

In recent years Alistair has established himself as a proven specialist of the mount, which at the Scarborough Gold Cup in September, celebrates it’s 70th anniversary.

Although at present not a confirmed entrant for the prestigious event, he will in my opinion if he competes, start amongst the favourites for Phil Mellor Trophy victory, which he secured for the first time last year.