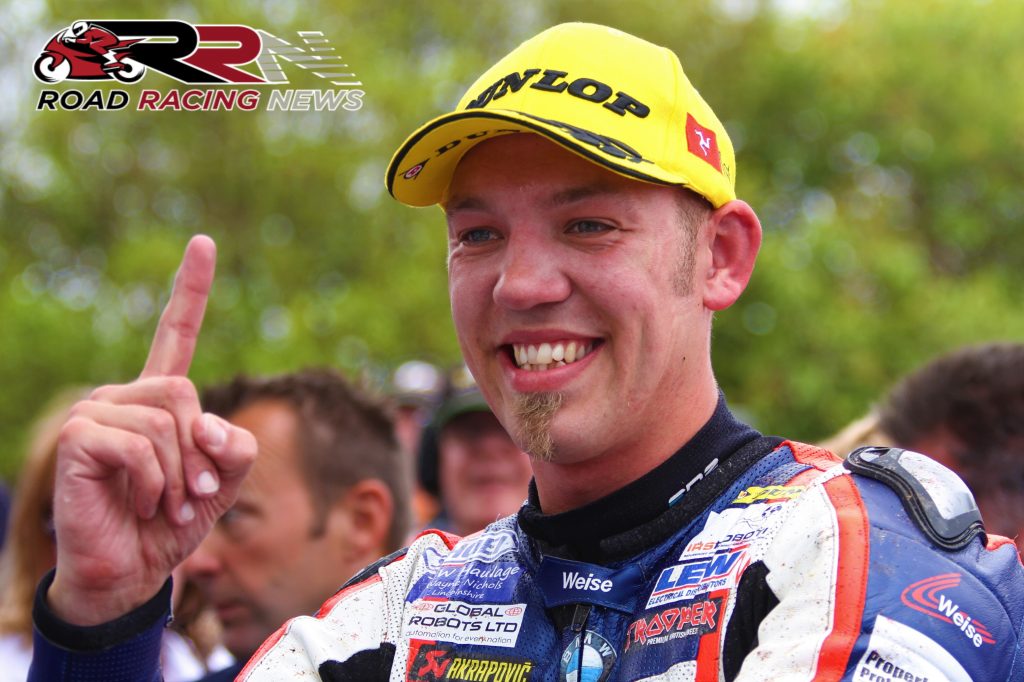 Following a solid New Zealand racing debut at Taupo, the world’s fastest road racer proved unbeatable at Manfield Park aboard the Carl Cox Motorsport backed S1000RR BMW, holding off the challenges of local stars such as Scott Moir and Daniel Mettam to claim back to back F1 Superbike victories. 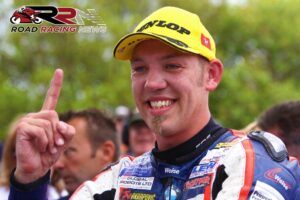 “Epic day at Manfeild Park on my Carl Cox Motorsport BMW, we won both races in the F1 class for round 2 of the Suzuki Series.

Now lying 3rd in the championship 11 points off the leader! Bring on Whanganui in just over a week!”

As stated above, the Smiths Racing star attentions now turn to the boxing day based Cemetery Circuit Races, as he aims to join a select amount of racers from UK shores to be victorious at the event regularly dubbed the ‘Southern Hemisphere’s Isle of Man’.