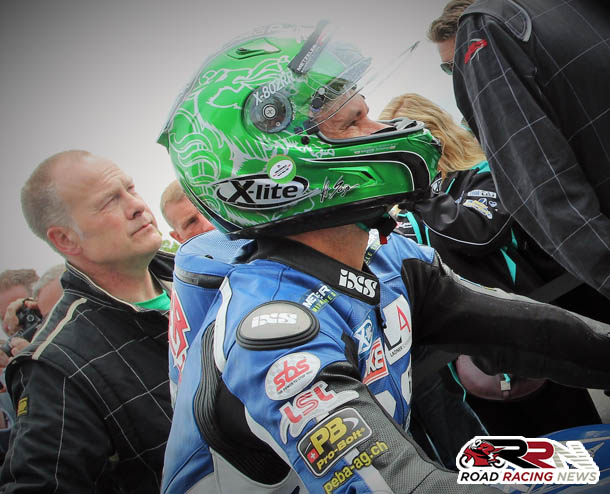 Joining the Wepol Racing by Penz 13.com trio of Danny Webb, Derek Sheils and Jamie Coward in being a newcomer to the Finland’s famous Imatranajo course, the ex Grand Prix course will mark Horst Saiger’s return to pure roads competition.

Ruled out of the North West 200 and TT 2018, having sustained a wrist injury following an incident during practice within the third round of the World Endurance Championship in Slovakia, he had originally hoped to make his roads comeback at last weekends IRRC Terlicko meeting.

Now set for a return to roads action at Imatranajo, the popular Austrian racer is looking forward to sampling for the first time an event which since joining the IRRC calendar in 2016, has established itself as one of the most popular closed roads events worldwide. 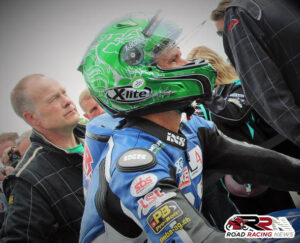 Alongside his maiden Finnish roads stint, the Hostettler backed racer additional roads plans for the remainder of this season include another Classic TT expedition with Egli Racing and Greenall Racing. Plus returning to the Macau Grand Prix, at which in recent times he’s achieved a consistent run of impressive results. 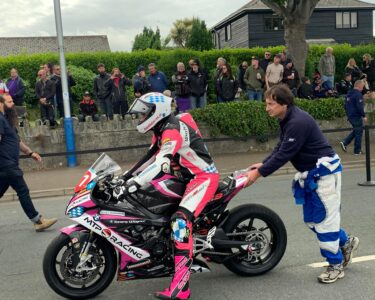 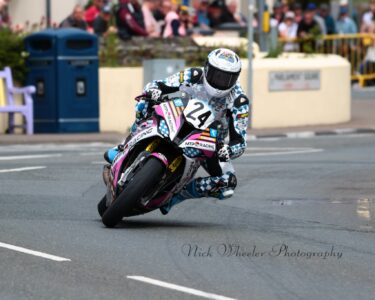 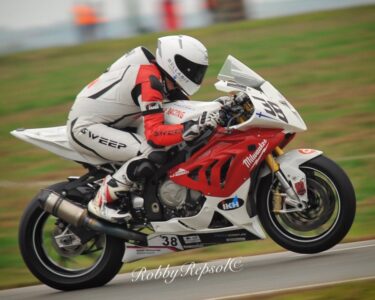