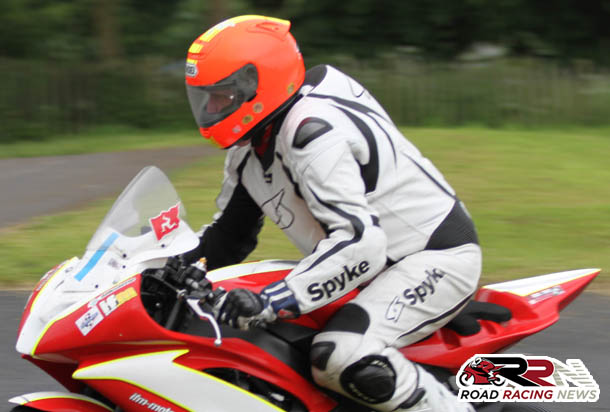 Further highlights of 2015 around the mount have included, sixth place finish in opening supersport 600 race at Barry Sheene Festival Powered by Suzuki.

Alongside competition at Oliver’s Mount, 2016 is set to mark 11th time competing at Manx Grand Prix. 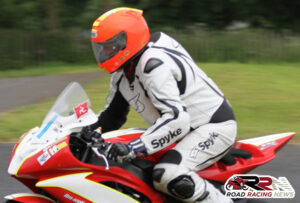 Since making his mountain course during 2002 Manx GP, Rodger has gone onto record collection of highly creditable results.

For 2016 pure road racing season, Rodger is all set to once again compete for his own team, team RWR, competing on YZF R6 Yamaha machinery.

He has the determination, enthusiasm, experience, knowledge to be in contention for star quality results at the 2016 Manx Grand Prix, and at all Oliver’s Mount meetings.

Ian Pattinson Gears Up For TT 2016

Cowton Racing By Radcliffe’s Announce Line Up Of Machinery