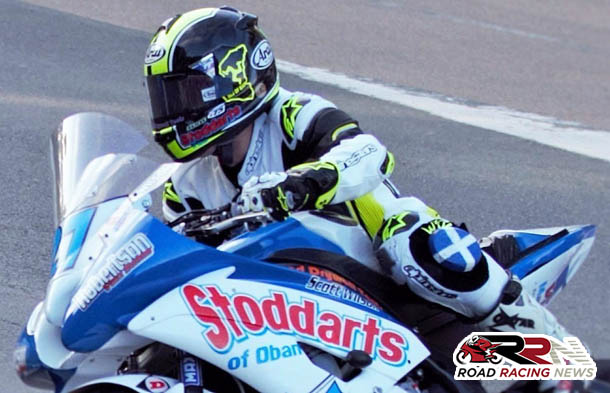 Ever since making his Isle of Man TT debut in 2011, Robert Wilson has developed into a highly accomplished competitor at the most iconic of all road races. 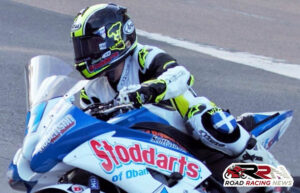 Although not confirmed, he looks set to compete for the third time in TT zero next year with Sarolea Racing, as he bids for a result of the highest quality.

He has shown over the years his prowess in supersport class. Regarded amongst Scotland’s leading pure road racers, it would not be at all a surprise to see Robert record top ten finishes in Monster Energy supersport races, during TT 2016.