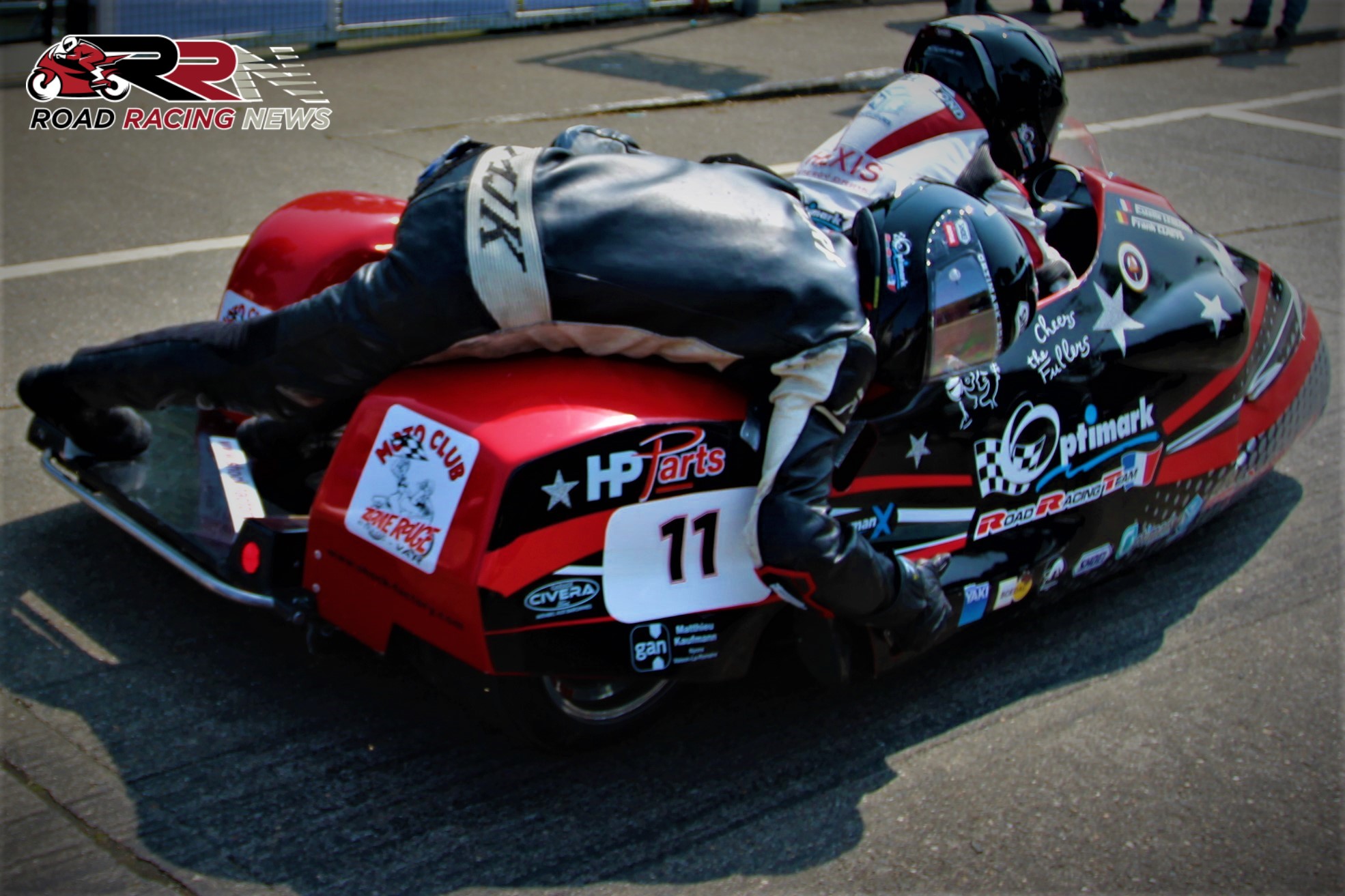 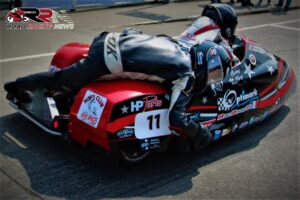 Reeves in action on his outfit’s Formula 600, Yamaha powered steed was joined for Saturday, Sunday’s competition by Kevin Rousseau.