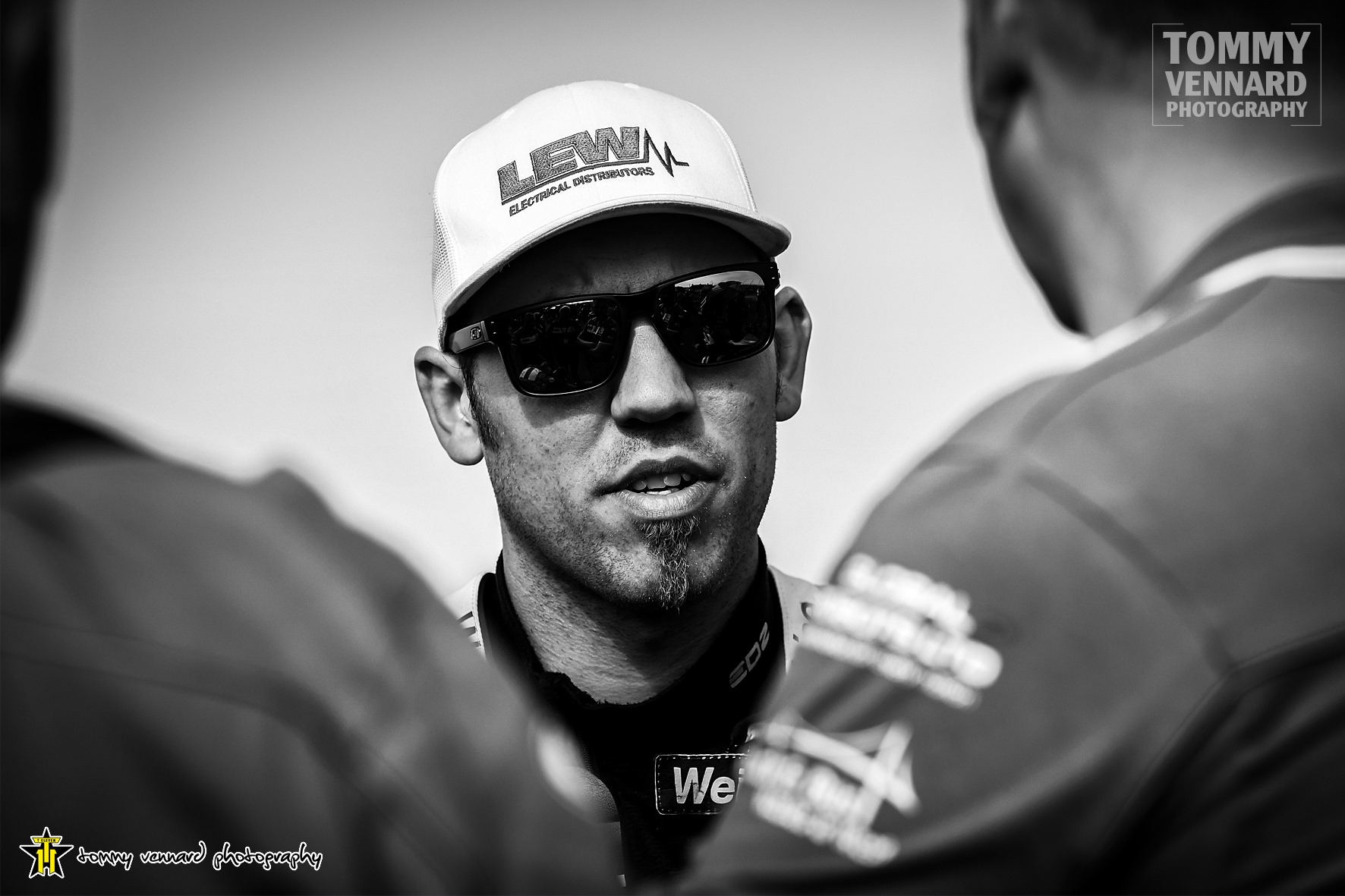 Hickman who outpaced the likes of Christian Iddon, Luke Mossey, Kyle Ryde and Tommy Bridewell who was tipped in recent years to sample the North West 200, posted a best lap time of 1 minute 07.079 seconds. 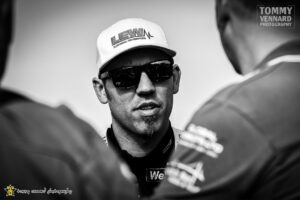 Just 0.032 of a second quicker than Hickman this afternoon was respected rival Honda Racing’s Glenn Irwin.

Four times NW200 victor Irwin is step by step beginning to hit the sweet spot with the much lauded, brand new CBR1000RR-R Fireblade and like five times TT winner Hickman is a undoubted contender this weekend for top five finishes or better.

On1 Racing’s Brian McCormack return to the BSB series, didn’t begin in great fashion with the Waterford racer not setting a representative lap time from today’s 45 minute practice session.

In contrast to the past four seasons, Harrison’s latest racing venture sees him not competing for Silicone Engineering Racing, instead piloting ZX-10 range Kawasaki machinery that is title sponsored by his and brother Adrian Harrison’s new company, Harrison Engineering.