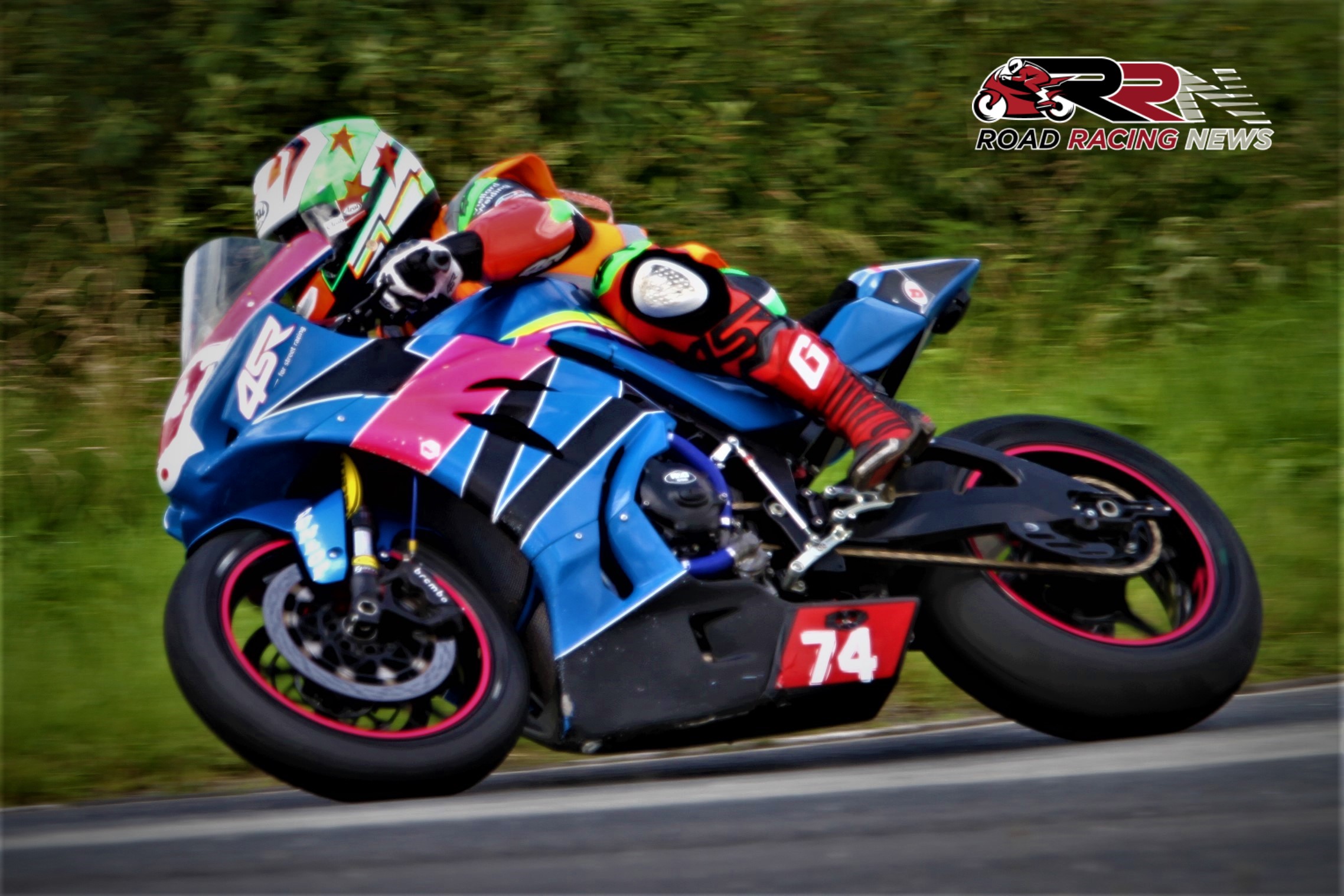 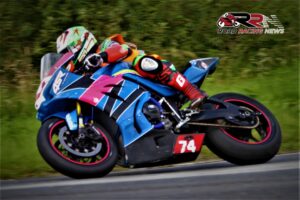 Reflecting via Facebook about Saturday’s race action, he stated the following:

“This year we spend a lot of time getting the handling to improve on the Superbike, so we can go as fast as we did on the Supersport.

In qualifying I couldn’t go faster than securing 14th spot on the grid. In race 1 I improved a bit and took P11. In race two I found some more confidence and improved lap times by 1.5 seconds. Resulting in a solid P8.

We’re not there yet but step by step we are improving. Can’t wait to see the same guys on the roads!. A good team effort made possible by DLF-RACING. The biggest applause however goes to all these people who are involved and keep supporting the team and me as a rider. Also during this pandemic.”

YZF R1M Yamaha mounted Le Grelle making a welcome return to competition, showed he had lost none of his proven pace, clever race craft to bank a brace of top six finishes.

Whilst Yan Ancia who took the victory spoils in the BeNeCup Superbike races at last year’s IRRC Chimay meeting, placed runner-up within the 11 lap races.