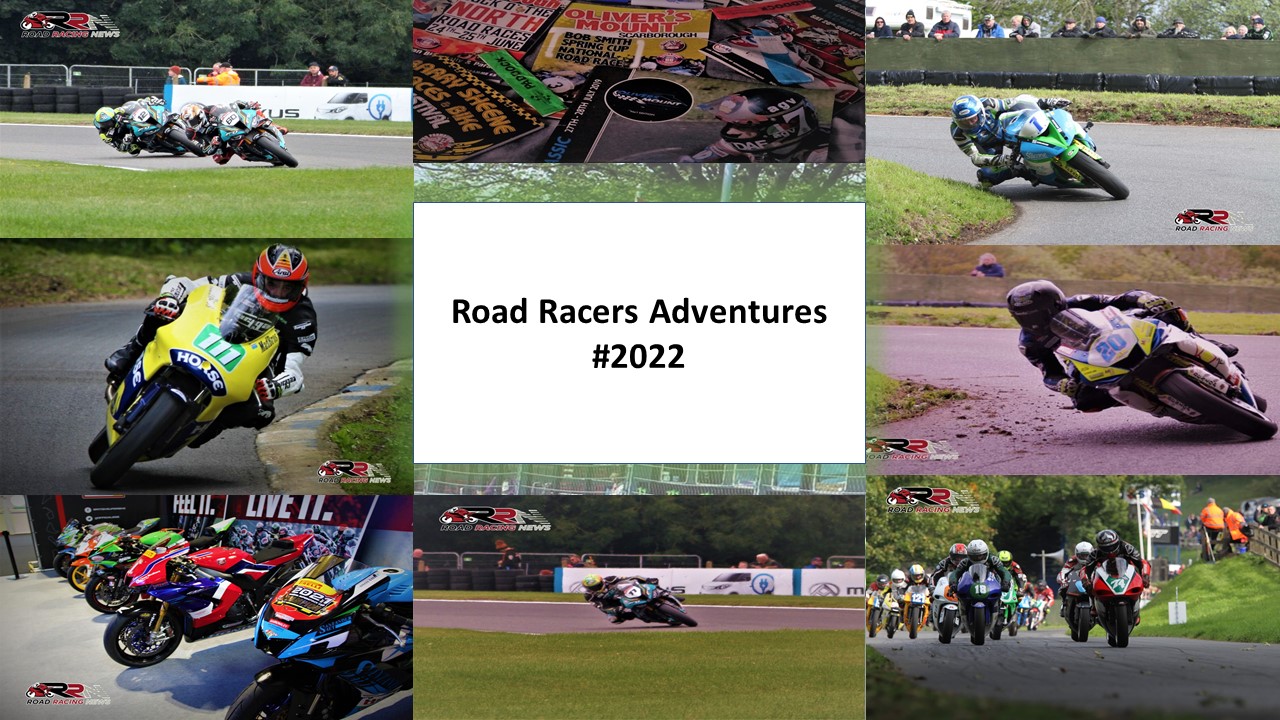 It was a similar story for fellow TT regular Timothee Monot, finishing 26th having started back in 37th place.

RRN Podcast – All About Start Numbers