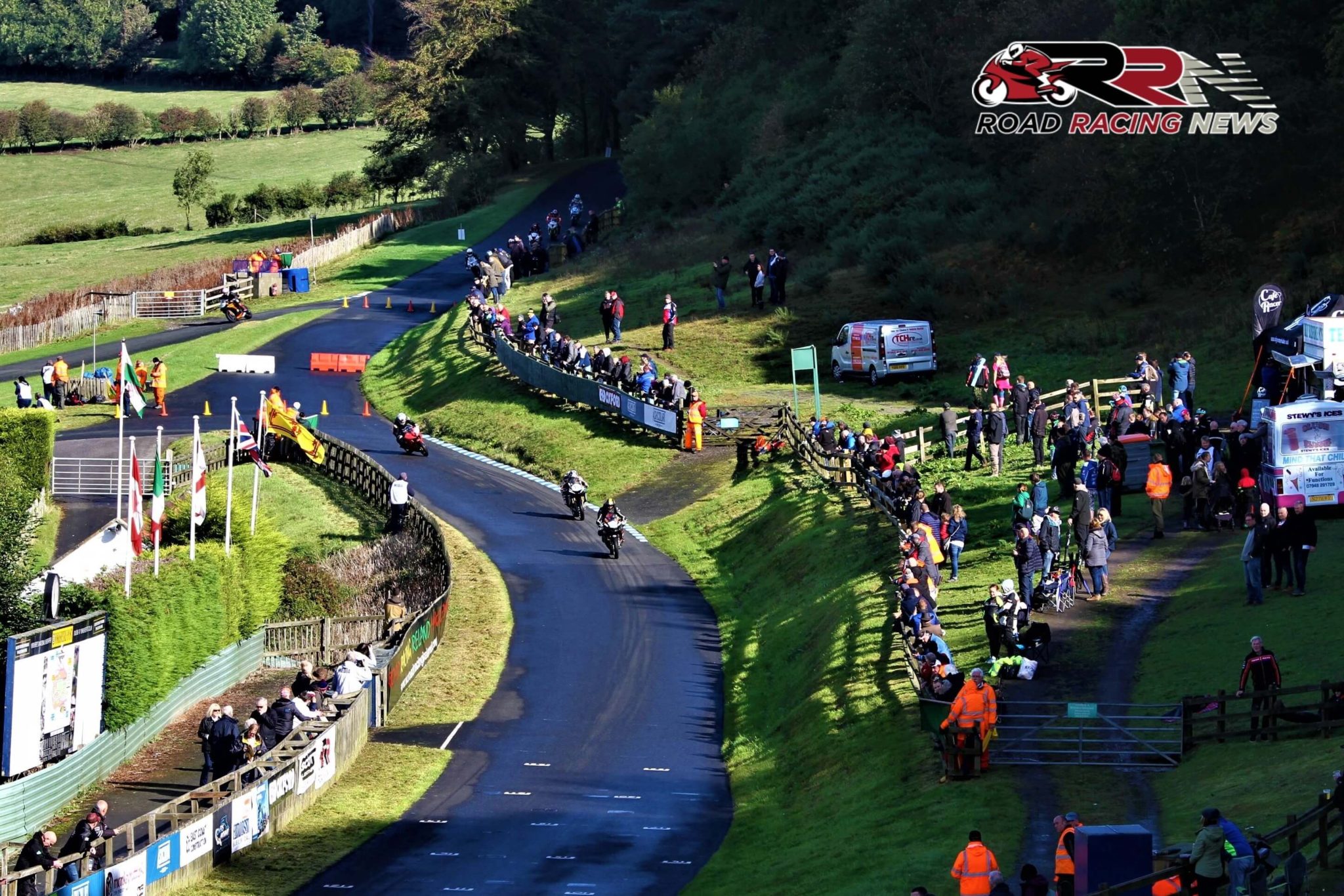 A former Manx GP competitor, Hayes has been instrumental in helping in recent times the fortunes of England’s only closed roads course.

Recently via Facebook he issued the following reply to many ideas raised by those answering the question, about what three aspects they would like to see improved within pure road racing for the future.

“As you can imagine, all road racing has had a very tough year. There are a lot of other things for people to go watch instead. Insurance goes up and up in price.

There are so many other costs. Medics, security, toilets, skips, TV coverage, timers, Traffic Management, Road closure fees, staffing and many more costs you would never think of. A rainy weekend can kill off the income you need to cover these costs.

CV19 (Covid-19) wreaked havoc and ensured hardly anyone has any reserves to see them through a poor weekend. Do you then cut back on appearance fees and prize money?

Then the pro riders won’t come and neither should they as it is their job and their living and they are worth far more than the fairly modest sums of money they get for the skill, commitment and talent they have, not to mention the risks.

If they don’t come, there is a significant element of fans that won’t come and all of a sudden, you’re losing money. Look how many ‘fans’ only ever ask which riders are coming to a meeting, as that decides if they are going to come or not.

You don’t want to charge the riders any more but the amount they pay doesn’t cover the medical, paddock and insurance costs anyway. You have to invest in safety, which is a given, regardless of the economics, then there are facilities to improve, which all costs even more money.” 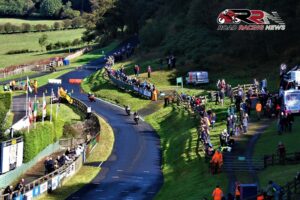 “I am enjoying the discussion as there are some good perspectives and suggestions coming out but if we followed everything that everyone wanted, then it would all be finished within 2 seasons.

Do you charge spectators more? if you do, you could kill it, if you don’t, you may make a loss and kill it. Just bear in mind it is all a very delicate balancing act and there are many different perspectives than yours as either a fan or pro competitor or amateur.

So as Andy Farrell says, do everything you can to support your clubs and meetings, if you don’t, they will be gone for good, soon. Also bear in mind that unless you have to try and balance all these issues, you don’t really know just how delicate it all is and in most cases, things are the way they are for a good reason.

We have what I believe is the best and most exciting motorsport in the world and the answer has to be to all pull together and make it bigger and better, like the TT has become in recent times.”

Hayes went onto suggest the possibility of a road race Championship featuring Irish road races, Oliver’s Mount, Manx road races and the new on the scene, Isle of Wight based Diamond Races.

“For me, the focus should be a really good multi-event road race championship that pulls in great TV coverage, paid for by those getting the advertising revenue rather than the race clubs, backed by some good sponsors with good prize money to attract the calibre of rider to attract the TV audiences.

I’ve probably gone on too much but I thought it would be good for everyone to appreciate just how hard this is in reality, even more so at times like this but the main thing is to just support the clubs as much as you possibly can and tell everyone what a great sport it is and lets all try to grow it as much as we can.

After all, who wants to watch F1?? In the meantime, clubs in Eire, Northern Ireland, England, Wales, Isle of Man and the Isle of Wight would do well to try and get a meaningful Road Racing championship up and running.

For me, it’s the best sport in the world, with the best competitors and the best fans and we need to help it to be all it can be.”