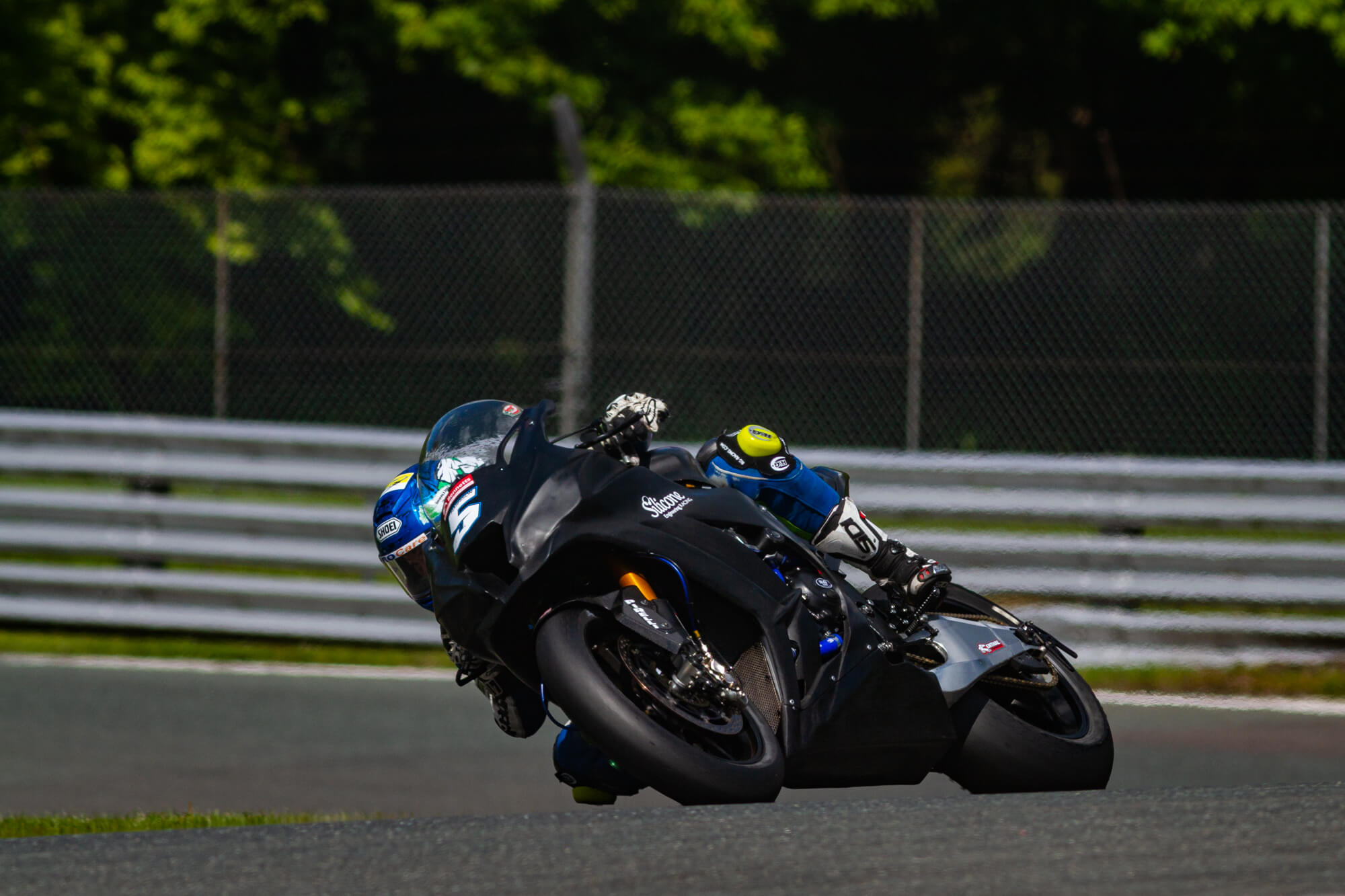 As throughout past seasons, International road racing will enjoy a major presence in the 2021 Bennetts British Superbike Championship.

Fourth in last year’s series, Honda Racing’s Glenn Irwin is confident that he can contend strongly again for the BSB crown, that he covets so much.

Supported this year directly by HRC (Honda Racing Corporation), four times North West 200 winner Irwin has caught the eye across the pre-season test sessions including at the Silverstone National Circuit, where he set an unofficial new lap record of 53.139 seconds.

Looking in decent fettle during the aforementioned pre-season tests, the signs are positive that the TT Races lap record holder will enjoy a distinct up-turn in fortunes in comparison to last season, which by his standards was underwhelming.

Looking towards the Quattro Group British Supersport Championship, Ashcourt Racing’s Lee Johnston will no question be consistently in contention over all rounds for rostrums or better.

Likely lead roads force within the Pirelli National Superstock 1000 Championship will be Edwards 1902 backed Ian Hutchinson, who switches back to Yamaha machinery, having returned last year to BMW tackle with TAS Racing.

The 23 times TT winner as in 2020, sticks with the Ducati TriOptions Cup and has showed during testing that he’s not to be underestimated.

BSB action for 2021 kick starts on Friday (25th June) with the opening practice sessions per class, at Oulton
Park.

I’m sure thousands of pure road racing fans will be keeping a close eye on their heroes and their progress in what is regarded as the top domestic bike racing series on planet Earth.