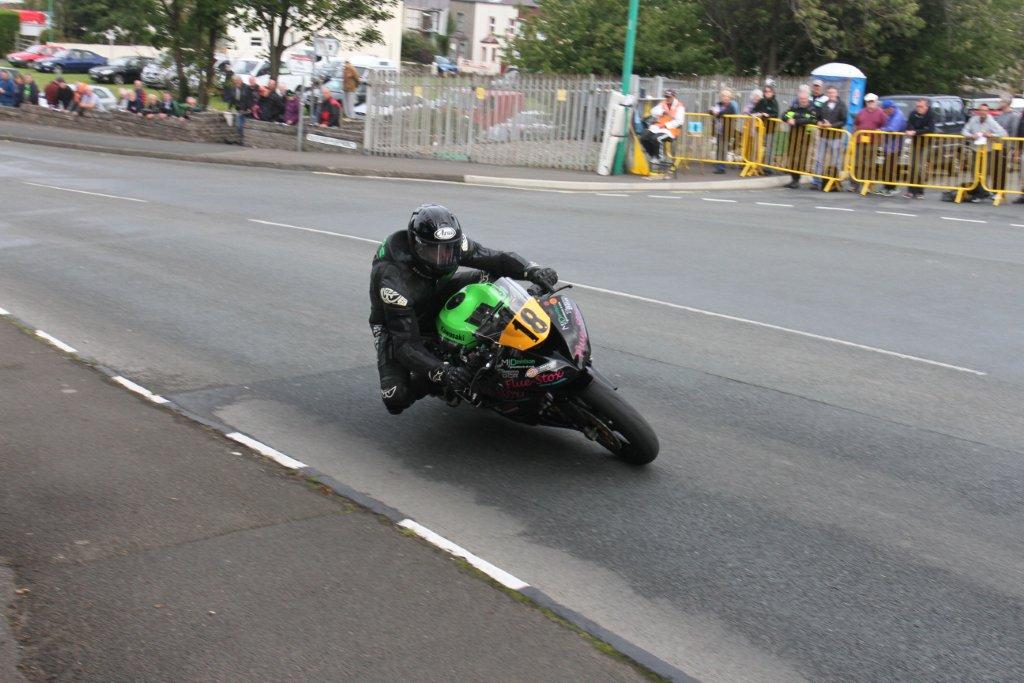 Darren Cooper’s second voyage into Manx Grand Prix competition, would prove a hugely productive one for the rider competing on Kawasaki machinery for his own team, in the Junior, Super Twin and Senior races.

Next race on the horizon for Darren was the Super Twins. Having had an excellent practice week with his ER6 Kawasaki mount, he went into the race, quietly confident of securing a standout result. 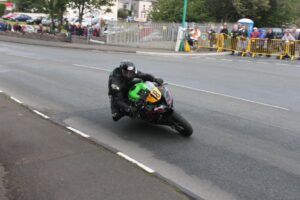 Prior to the blue riband race of the week, the Senior Manx GP, Darren stated that if everything came together, he could lap in excess of 117 mph, for the first time around the Mountain Course.

Exceeding his expectations he went onto lap at 118.347 mph, as he went onto finish a more than creditable seventh, wrapping up his 2016 Manx GP campaign in extremely positive fashion. 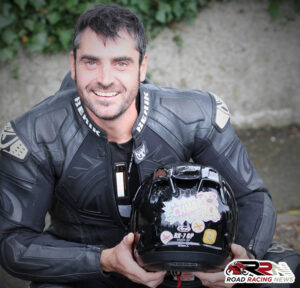 Next roads meeting coming up for the rider nicknamed “Coops” is the Scarborough Gold Cup at Oliver’s Mount, which celebrates 70 years of pure road racing action at the iconic road race circuit.