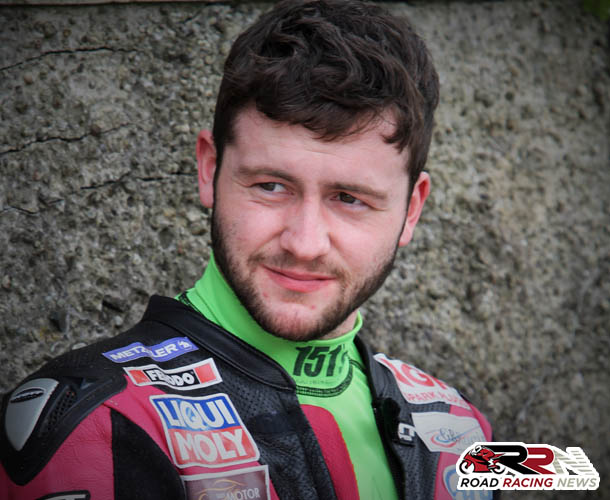 The great weather that graced TT 2018 throughout, rolled onto today’s Post TT races at Castletown which was dominated by a host of pure road racing’s most highly rated and naturally talented next generation stars.

Concluding his fortnight on the Isle of Man in stellar style, Tobermore’s Adam McLean after a race long fight with McAdoo Kawasaki team mate James Cowton sealed Supersport race honours by just 0.2 of a second. 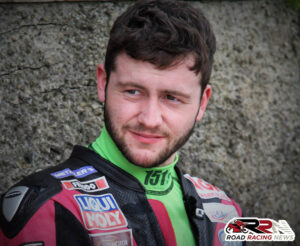 Kilham’s Cowton, ninth in both Supersport encounters of TT 2018 after two runner up placing’s finally tasted victory in the showpiece Superbike race, following a textbook, first class performance aboard the Superstock McAdoo Kawasaki.

Whilst the rostrum finishers was concluded by Ryan Kneen, who’s performance under the obvious circumstances of recent days was nothing short of courageous.

Results per class from the Radcliffe Butchers Post TT races, are as follows: