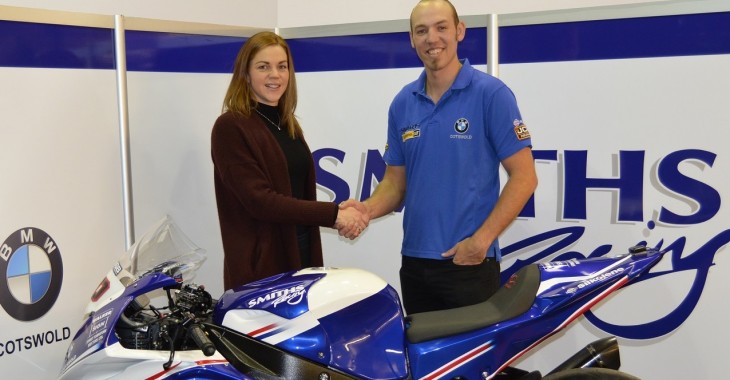 Confirmed to pilot S1000RR BMW’s with which he has enjoyed sustained success with since moving into roads competition in 2014, Hicky is excited about this newest voyage, which also involves strong direct support from BMW Motorrad.

Touted by many as a future TT winner, could 2017 prove the year when he seals a maiden TT podium finish? not many in my opinion would disagree, when I say I would be surprised if he does not secure at least one top three finish during TT 2017.

Alongside the 110th TT Races, he also returns to the North West 200 and the Ulster Grand Prix, which will prove Smiths Racing’s maiden bow into action around Dundrod. 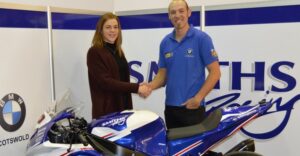 Commenting on his decision to link up with the former TT winners, Peter said:

“I have another new challenge to look forward to again this season and I’m relishing it aboard the Smiths Racing BMW.

All the dealings I’ve had with the team so far have been fantastic and they are very easy to work with. I know the BMW well having ridden it in the past and we’ve been promised the right support from the factory in Germany which will make a difference.

I’m pleased to be bringing my own crew into the team which is a massive bonus so I’m really looking forward to the season in both BSB and on the roads with Smiths Racing.”