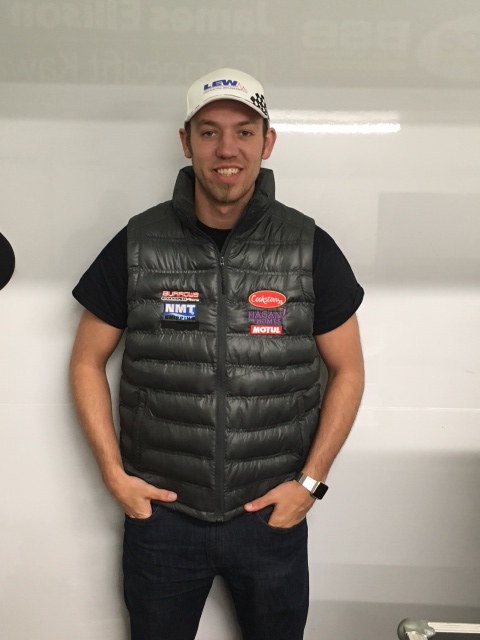 The fastest newcomer in TT history Peter Hickman has joined John Burrows Cookstown Burrows Engineering Racing team, for the 2016 lightweight TT, as he makes his first foray into super twins competition around the Mountain Course.

It’s a new challenge for Hicky, regarded by many as one of the favourites for superbike, superstock and senior victories at TT 2016.

Although a newcomer to the 650’s, he cannot be discounted from been in contention for at least a podium finish or better, given his status on the roads. 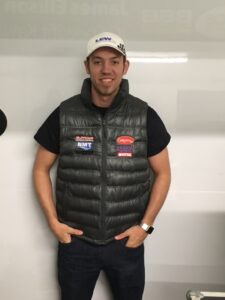 Already a Ulster Grand Prix and Macau Grand Prix winner, it’s not going to be long in my opinion till we see him on the top step of the podium at the North West 200 and the Isle of Man TT.

Cookstown BE Racing team manager John Burrows, was delighted to have secured Peter’s services for the 2016 lightweight TT, stating:

“I’ve been really impressed with Peter Hickman since he came into road racing and I almost had him racing our CBR600 RR at last year’s Ulster GP but he eventually opted for a MV Agusta ride.

However, I’ve got my man this time. As soon as Peter showed an interest in riding one of our two Kawasaki 650 Super twins machines I had no hesitation in putting a deal together and I’m delighted he has signed to do the Lightweight TT race for Cookstown Burrows Engineering Racing.

He’s a potential winner of the race and whatever the result he will be a great ambassador for the team and our sponsors.”

“I spoke to the TT’s Paul Phillips about a ride for the Lightweight race and he recommended, and put me in touch with, John Burrows. John and I quickly came to an agreement.

I think that the Cookstown Burrows Engineering Kawasaki and I will be a strong combination, one that can get close to the rostrum if not on it.

This year will be my third at the TT and I’ve already proved how fast I can be and John’s machinery is always competitive and TT proven.

Of course the Super twin will be new to me but it’s a challenge I’m looking forward to and I’ll also welcome the extra track time it will give me.”