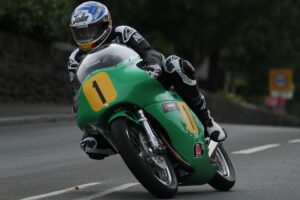 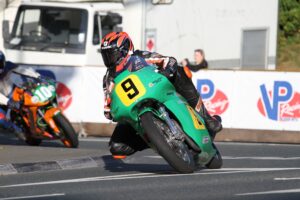 Dan Cooper rounded out the top six with lap speed of 105.896 mph. John McGuinness proved once again tonight that he is in with a big chance of securing another victory on the mountain course in 500 classic TT.