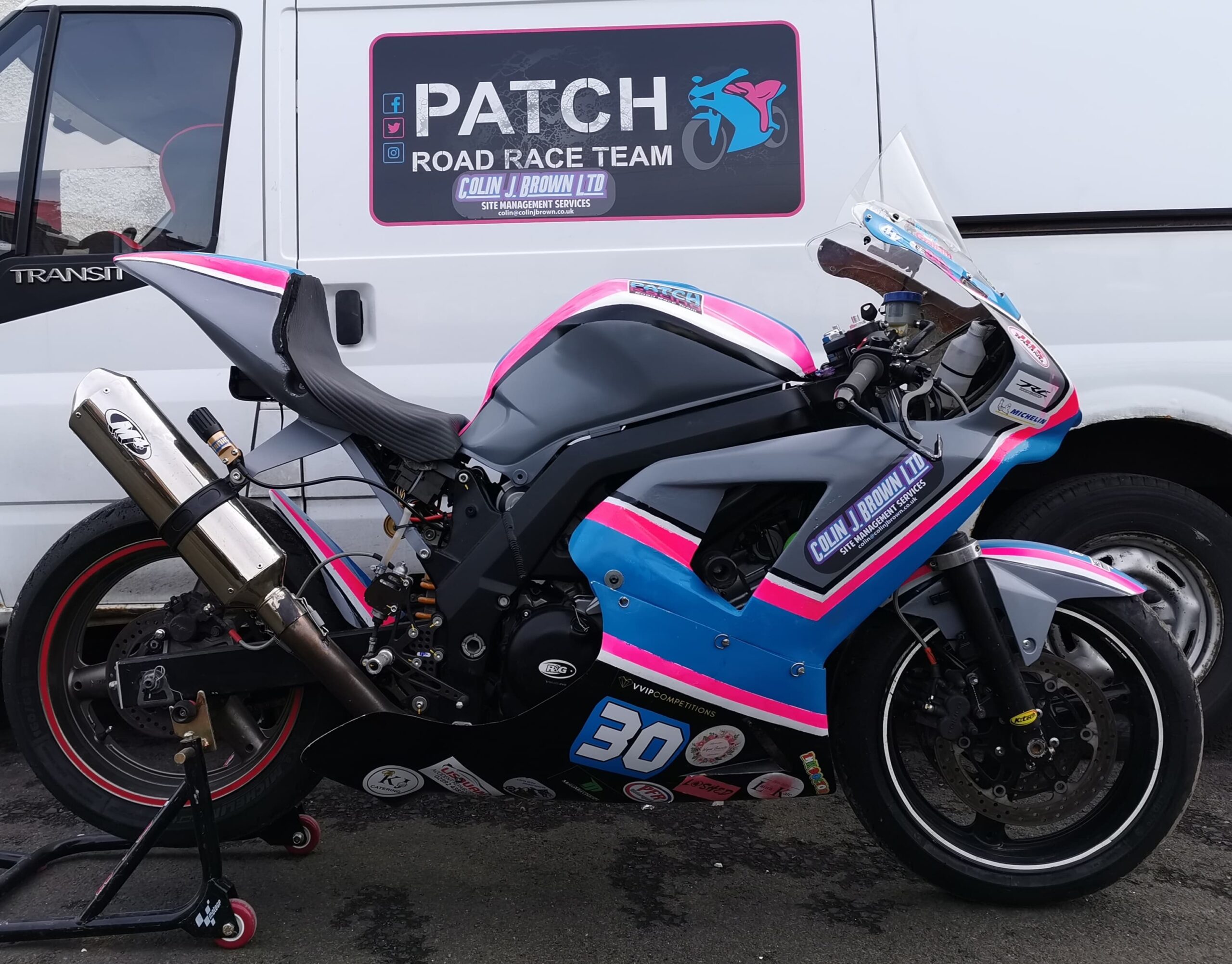 Recently Graham who’s racing CV includes top 16 finishes at the Ulster Grand Prix, stated the following about who his plucky Patch Racing squad will be supporting during 2021. 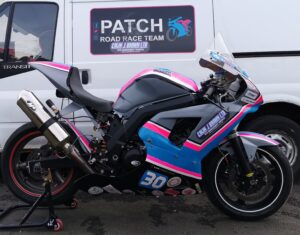 “Last year we signed three time Thundersport champion Ryan Strafford who raced our Super Twin to 3rd in the championship in 2020.

With bike upgrades this winter we hope to push on and take the championship back to northern Ireland and Yorkshire with Ryan.

Last season we were very competitive and should have had placed 2nd in the championship, only for a mechanical DNF in the last race of the year. So we are excited for 2021!! Ryan will also compete in the Superbike class onboard his RS Racing ZX10 Kawasaki.

We have also signed up former Ulster Grand Prix Lightweight winner Gareth Keys who will compete in the Irish roads scene in the Super Twins class for us.

“Joining Ryan and Gareth are Ross Eastall who has been a part of the team for a number of seasons now and racing newcomer Daniel Brown, who will be getting advice and tuition to learn his race craft from our team.

Both of these lads will compete in the Ulster Superbike Championship. Daniel will be on-board his DB Racing Honda cbr600 in the Pre-Injection class whilst Ross will be competing in the Moto3 and Superbike classes.

We will also have a female racer in our ranks once again, with the addition of Lara Small who will ride for us at a couple of circuit races this season, in between her busy work schedule. Lara will be on-board a Kawasaki Ninja 400 in the lightweight class.” 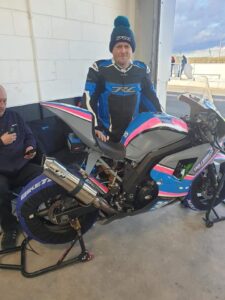