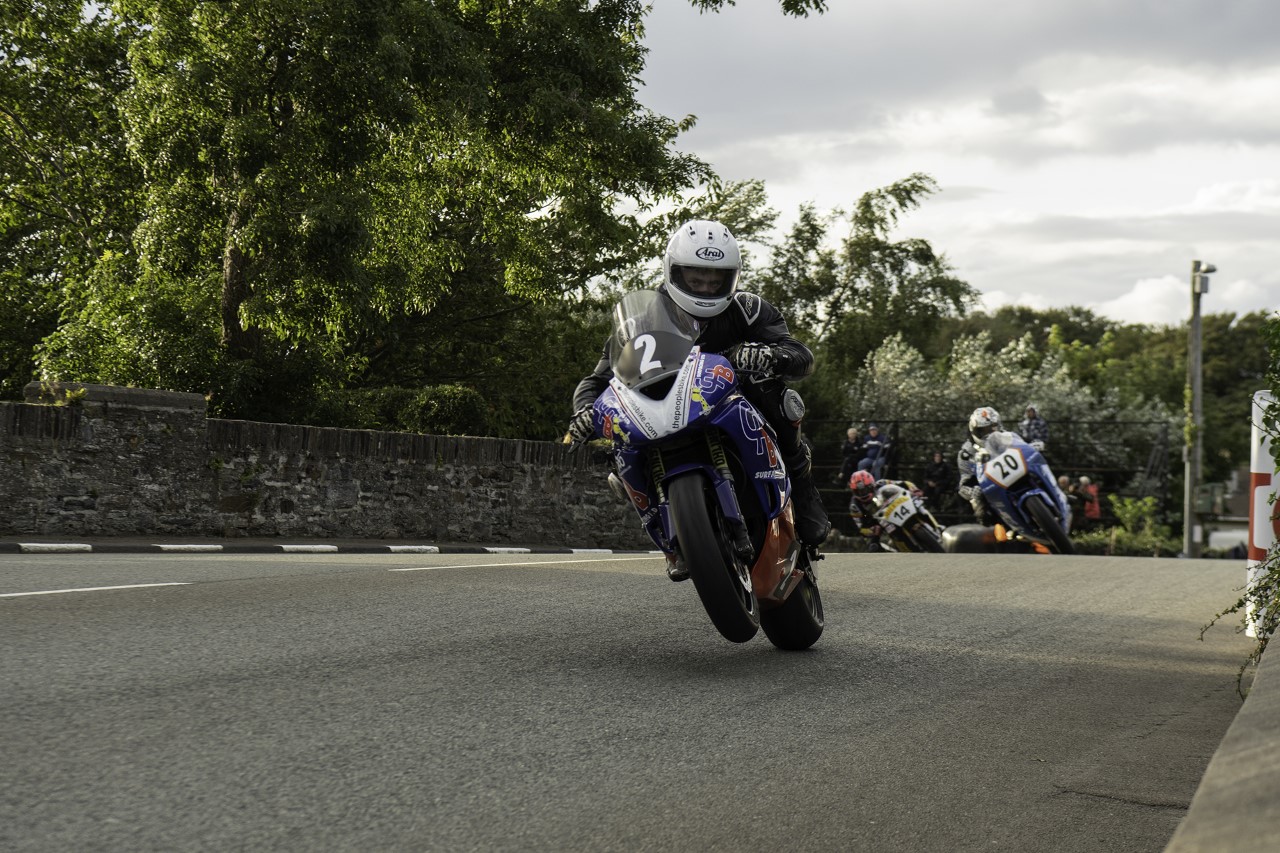 Twice Senior Manx GP runner-up Stephen Parsons has confirmed his intention to step up to the TT Races in 2020, as he aims to begin a fresh, enterprising new chapter in his already extremely prodigious Mountain Course career.

Overall four times an event podium finisher, Parsons known to many as ‘Trevor’ is without a shadow of doubt amongst the leading Manx GP competitors of his generation.

As aforementioned twice runner-up within the blue riband Senior class, the ‘Tommy Club’ member feels it is the right time to join the TT entry and tackle for the first time in 2020 the illustrious, continuously thrilling 1000cc TT encounters. 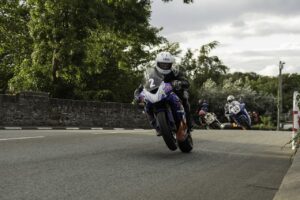 “I feel its time to move up to the Isle of Man TT, the Manx GP has been a great introduction to road racing for me but its time to go fight with the big boys. Anybody that’s interested in helping out please feel free to get in touch.”