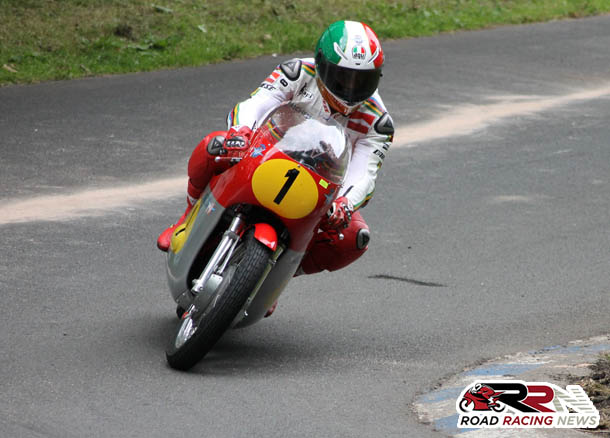 Multiple former and current Oliver’s Mount stars are set to take part in a unique parade lap at the 66th Scarborough Gold Cup, which is titled the parade of stars. 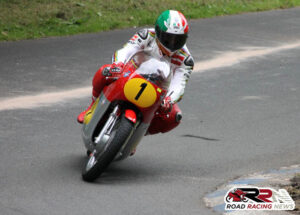 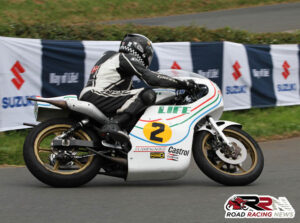 With just 12 days till the 66th Gold Cup meeting, anticipation is building for what’s set to be a thrilling two days of pure road racing competition on the 24th to the 25th of September.