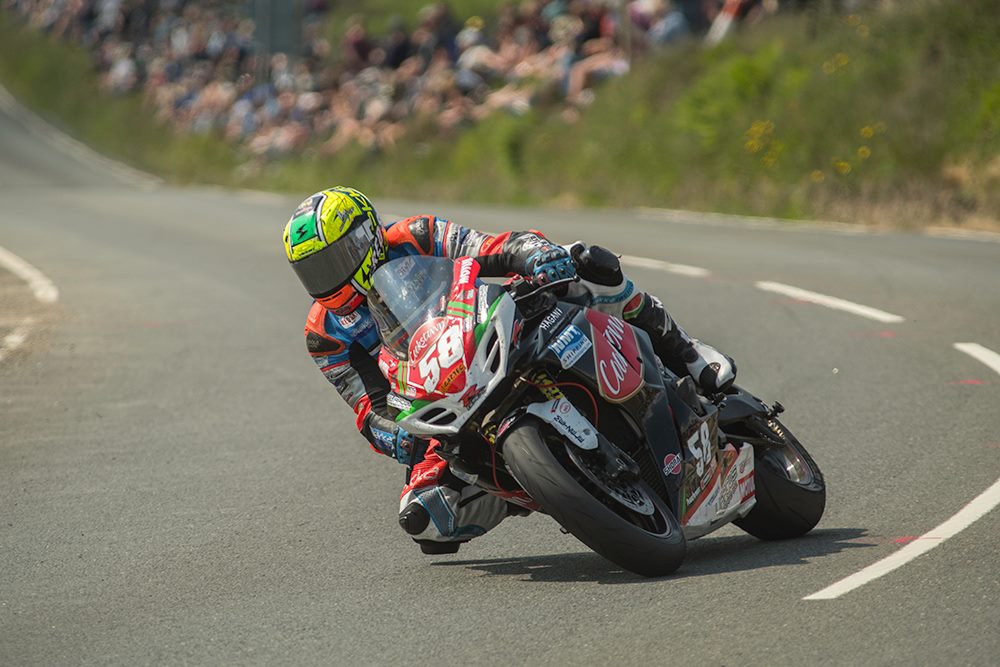 Presently South Africa’s only International Road Racer, AJ (Allan Jon) Venter has firmly in the past seven years secured his place amongst his nations most acclaimed Mountain Course exponents.

Twice 11th within the British Supersport Championship, globe trotter Venter who had for many years aimed to sample the TT Races, realised his ambition in 2013.

Competing for Mick Charnock’s hugely respected TC Racing squad, he went onto secure a brace of top 50 finishes within the three 1000cc races.

Main highlights from his second TT expedition in 2014, which saw him link up with Adrian Cox MBE’s Top Gun Racing team, included a more than respectable 19th place finish in the Bennetts Lightweight race.

Steadily growing in stature around the fabled, mythical Mountain Course, he went onto star within the Superbike Classic TT of 2015, placing overall 14th, finishing lead privateer.

Already seven times a top 40 TT finisher, he further bulked up his TT CV in 2016, banking four more top 40 finishes including a fifth place finish within the innovative SES TT Zero race, the best result by a South African racer at the TT Races since Jon Ekerold’s runner-up placing from the 1982 Senior 500cc encounter.

One year away from TT competition, Venter would return to Manx shores in 2018 competing for the International road race winning, Irish Road Race Superbike Championship winning Cookstown BE Racing outfit. 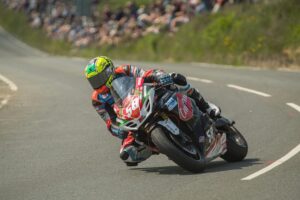 Venter’s path to TT action in 2018, didn’t go at smoothly though, as he missed Monday evening’s opening 1000cc timed practice session due to not having a suitable visa.

The predicament soon turned around though for Venter who started racing when he was just three years of age, as he obtained a visa to enable him to travel to the Isle of Man.

Quite remarkably on the same day as arriving at Mona’s Isle (Tuesday practice week), he managed to make it to the TT paddock in time to compete in the timed practice session.

Despite the prior event obstacles, TT 2018 still yielded an array of creditable finishes including a 27th place finish in the record breaking, history making Pokerstars Senior race.

Before his Lightweight class exploits, a second productive TT Zero campaign with Brunel University would culminate with another top five placing, matching his previous personal best TT result from 2016.

One to watch in the near future, Venter’s TT CV as of 2019 includes three top 20 finishes, overall seven top thirty finishes and finishing in total all but two TT affiliated races entered.

Viewpoint: Tough Times Presently For The Ulster GP But We Shouldn’t Give Up On The World’s Fastest Road Race