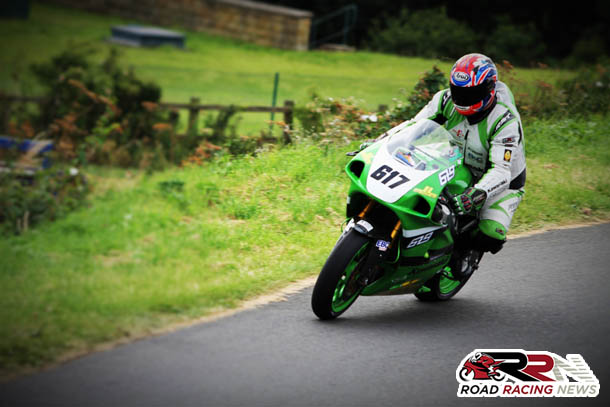 For many years a prominent exponent of his local circuit Cadwell Park, 2016 saw the enthusiastic racer delve into roads competition for the first time at Scarborough. 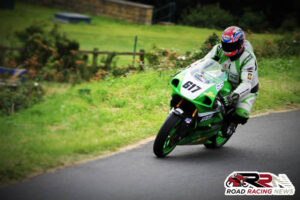 Which included an excellent second place finish aboard his own teams ZX7R 750 Kawasaki in the Solo Non Qualifiers race.

Onto 2017 and having had a year out of competition, Craig feels the time is right now to step away from race action.

“Suppose now is as good a time as any! In the words of Arnie, it’s time to get to the choppa. I’ve had the best time racing since 2013 but after over a year off, mostly due to outside influences, I’ve come to realise that it’s not the be all and end all.

I’m walking away having been lucky enough to never really have a serious accident, good job given the s##t state my body is in! I’m also stepping back from riding knowing I’ve made some of the best friends a person could ever ask for!

I’ve won some races, on a bike I built, I’ve raced at all bar one of the circuits I wanted too, only missing out on competing on the island, I’ve been on the podium at Oliver’s Mount, pretty special, especially given it was with my semi team mate Michael Mace (Team Naughty Charlie).”