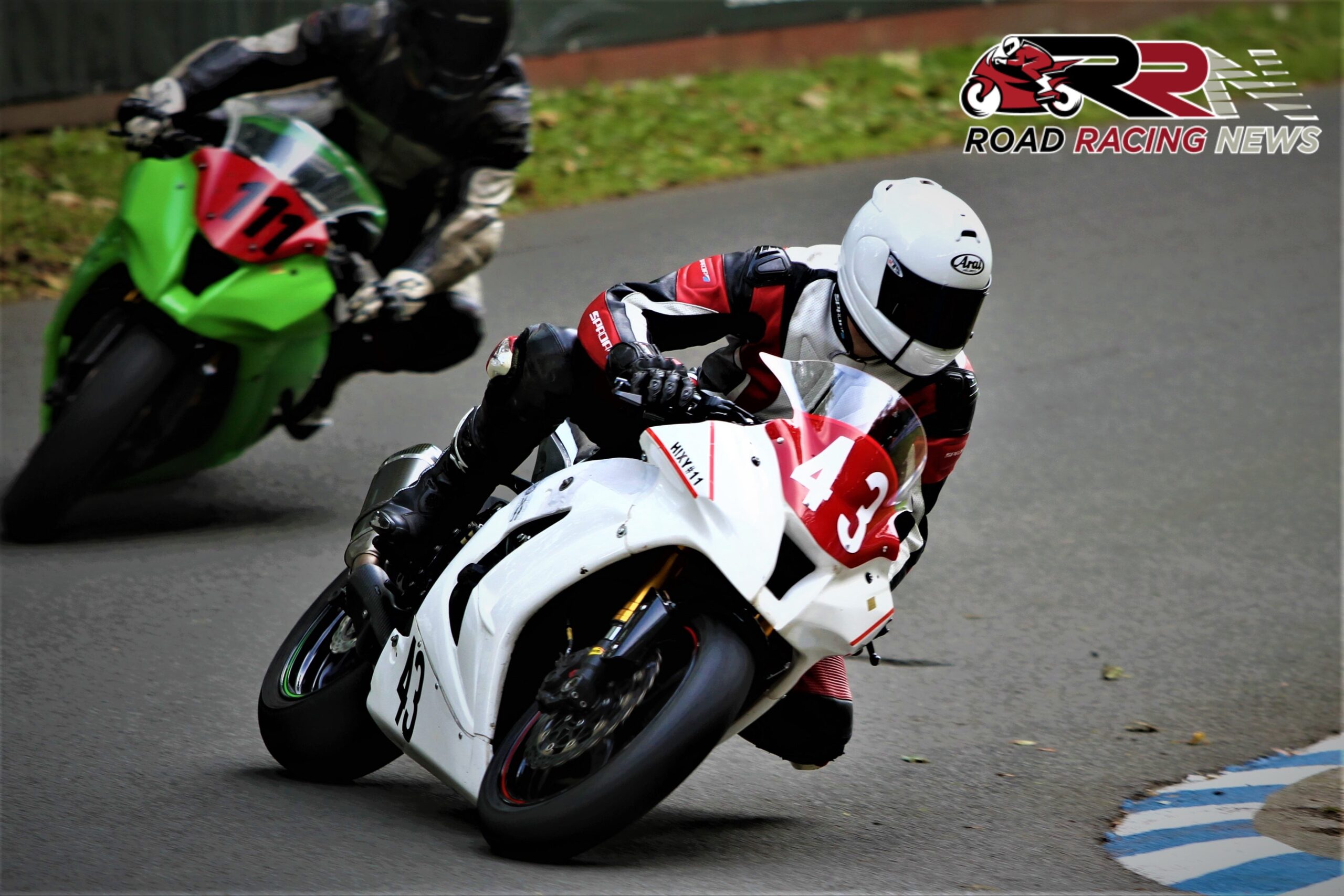 Fifth within the 2016 Bob Smith Spring Cup, his answers to the Scarborough themed questions are as follows:

“My first memory of Oliver’s Mount was when I was 15. Would you believe it we were taken there on a school trip one Saturday. I never thought then that I would ever race there myself.”

“My favourite part of racing at Oliver’s Mount is how tight and twisty the place is. I love narrow roads with big jumps.”

“My favourite section of the course has to be from Mountside Hairpin down to Farm Bends, because of the two jumps and the wheelie bump.”

“The best moment so far for me at Oliver’s Mount is Qualifying for the big race. The 2016 Gold Cup final where I finished 14th.” 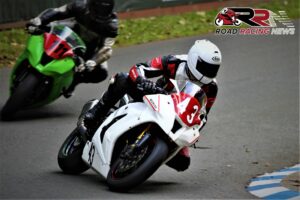 “My all time Scarborough hero is Barry Sheene. I loved watching him on his Akai 500 Yamaha around there.”

“I would love to have a go at racing Dean Harrison’s Silicone ZX10R Kawasaki around Scarborough, just to see how those bikes compare to the ones I am racing.”

Its all the lads who are paying probably over twice as much as they earn a week just to race there for a weekend, with no chance of winning any prize money. That takes some doing and deserves respect.”