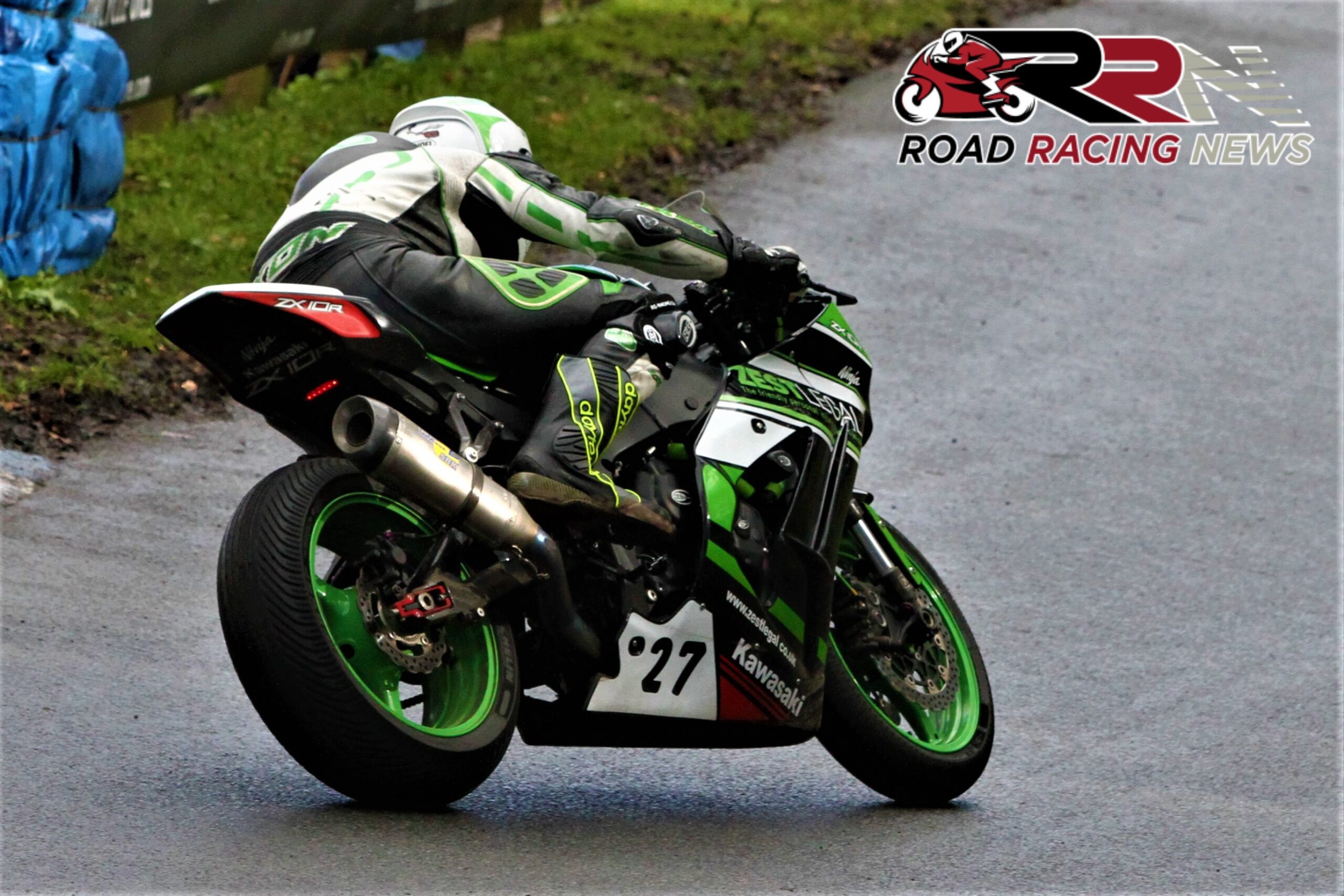 Holder of the 33 plate for this June’s Superbike, Superstock and Senior TT encounters, his answers to the Scarborough themed set of questions are as follows:

“My first memory of Oliver’s was over 10 years ago. I went to watch the Gold cup on the way to work, when I worked in Scotland. It was then I decided I’d had enough of watching!”

“Favourite part about racing at Oliver’s mount is, apart from racing the famous circuit, is the small friendly paddock life!”

“Favourite section is powering down to Mountside hairpin out of Drury’s. You go through the gear box rapid whilst on full gas pretty much spinning the rear up all the way down, until hard on the brakes into Mountside.”

“Best moment was back in 2016, at the Spring Cup. I was leading one of the races for a while, knowing I had Hegarty (Dan), Lintin (Ivan), and Harrison (Dean) on my tail.

I eventually lost the lead after a mechanical but still got fastest lap in the race. That was the last time I had a good time at Oliver’s, but look forward to maybe getting back there soon.” 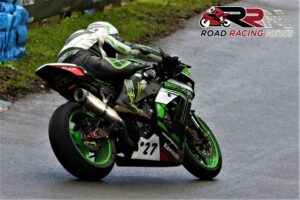 “I think in my time, Deano (Dean Harrison), has dominated at Oliver’s Mount in recent years so I always find motivation in maybe kicking his a**e one day!”

“I would love to have a run on a 250 two stroke. Honda RS, something like that.”