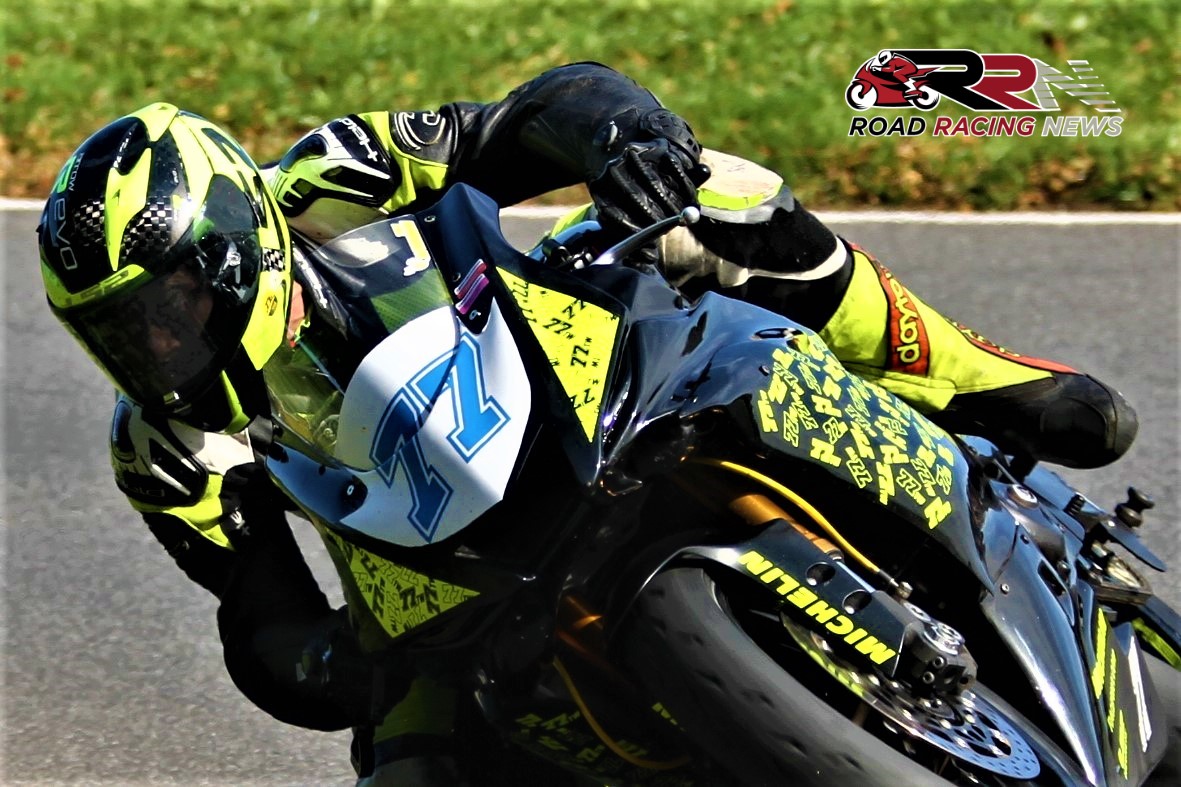 Given these uncertain times, it’s fantastic to report that a major brand such as Michelin has been confirmed to provide strong support to Oliver’s Mount, Scarborough events during 2021.

Clermont Ferrand based Michelin will be taking on the role of official tyre partner for this year’s competitive action around the Mount, which is hoped to get underway in May (8th-9th) with the returning Spring Cup meeting. 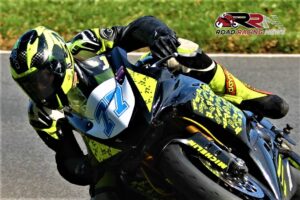 As previously stated, were in challenging times and support from a company as prestigious as Michelin is gold dust for the road racing fraternity.

“We are very appreciative of their support and commitment to help Oliver’s Mount get through these challenging times for all Road Racing clubs.”

The Story Behind The Picture – Guy Martin, TT 2017