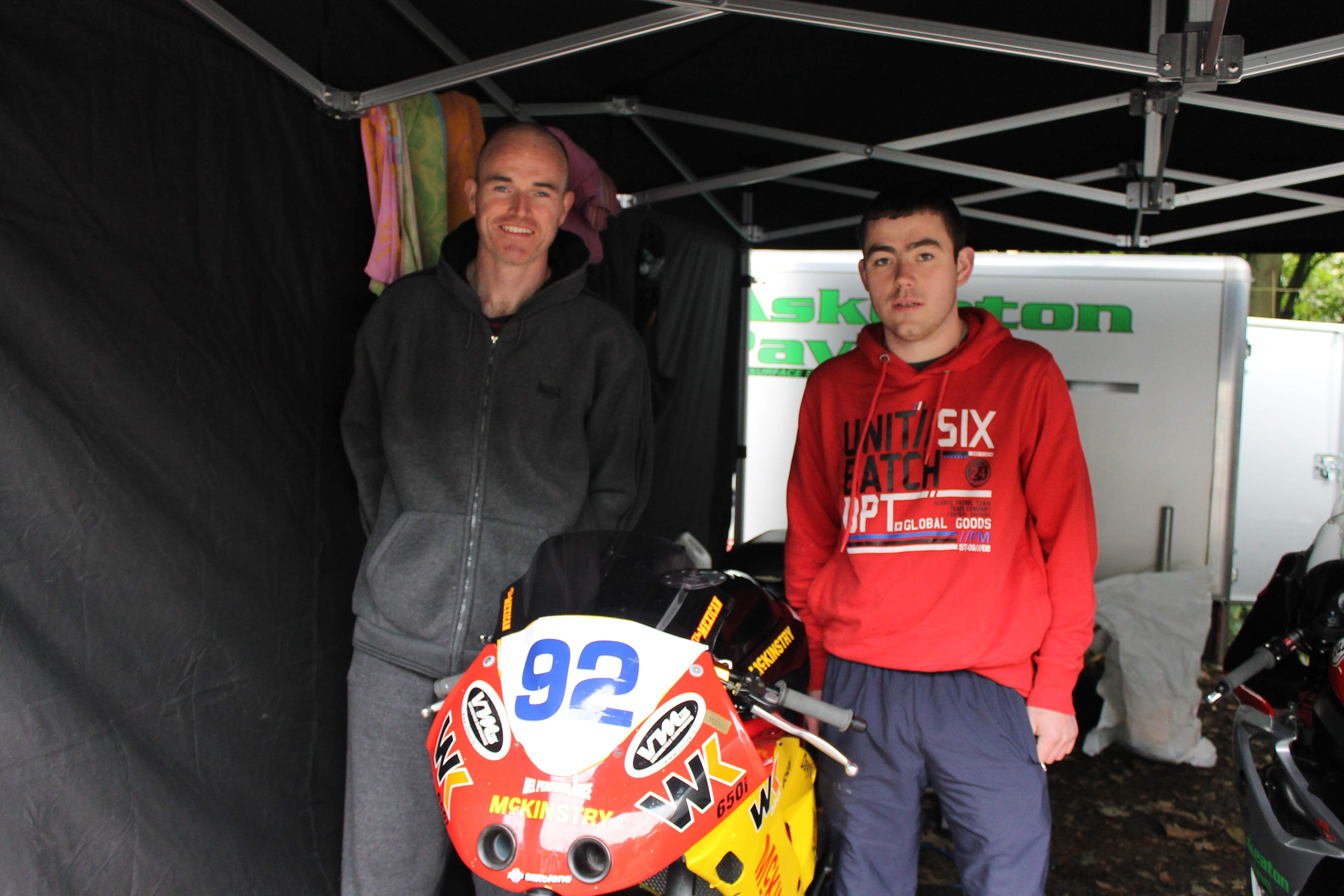 All of the newcomers to Oliver’s Mount at this years Scarborough gold cup impressed with how quickly they learned the iconic road race circuit. James Chalke competing on a WK bikes 650 super twin recorded a excellent top 10 finish in the second super twin race, whilst in the opening super twin race James achieved a top 20 finish. 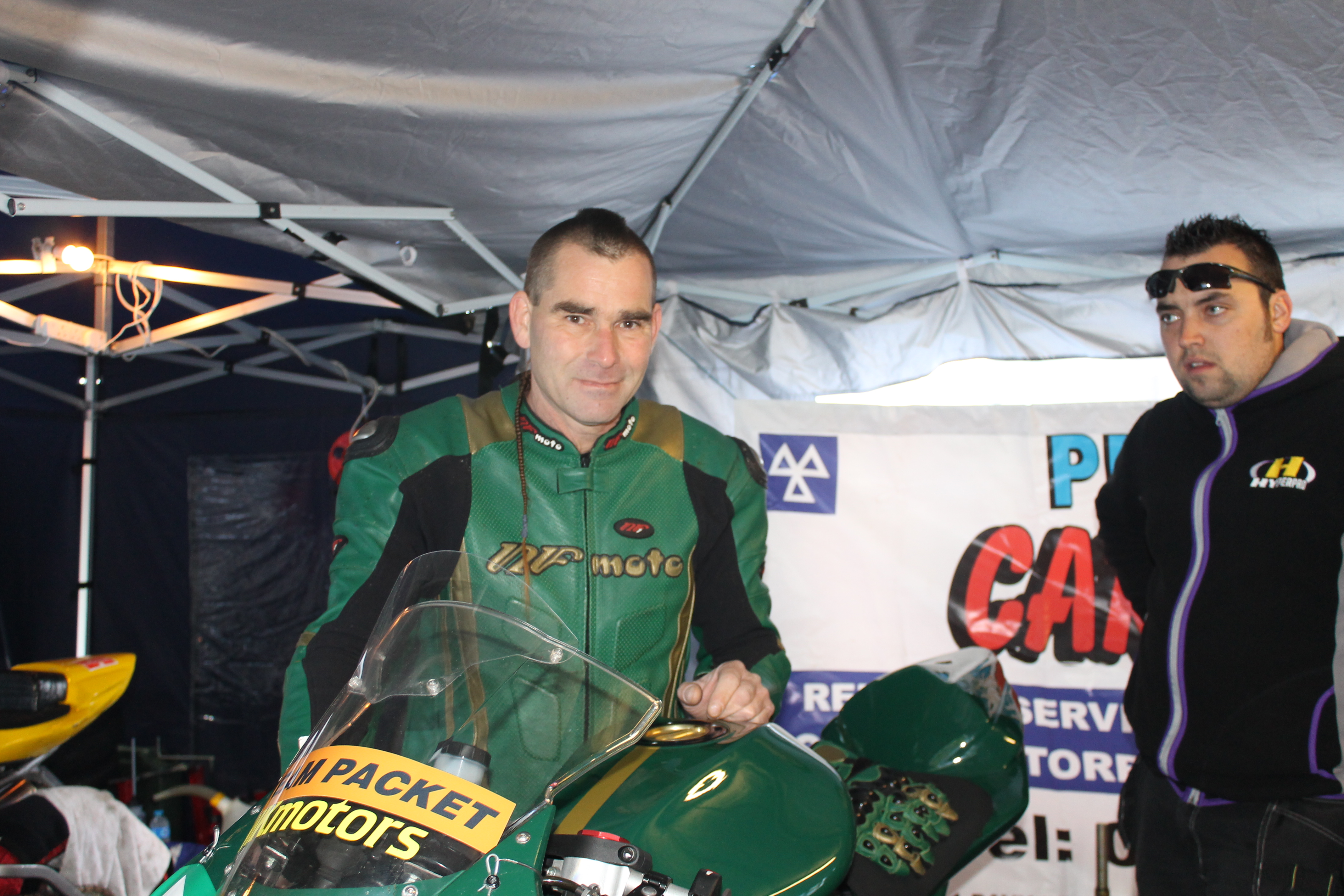 Niklas Pfeiffer achieved two top 18 finishes in both super twin races at this years Scarborough gold cup. Competing on the NK motors ER6 Kawasaki Niklas took to the Oliver’s Mount circuit well. Simon Long competing on a 400 Honda went well on his debut at Oliver’s mount in what was the first time that he has competed on a road race circuit. 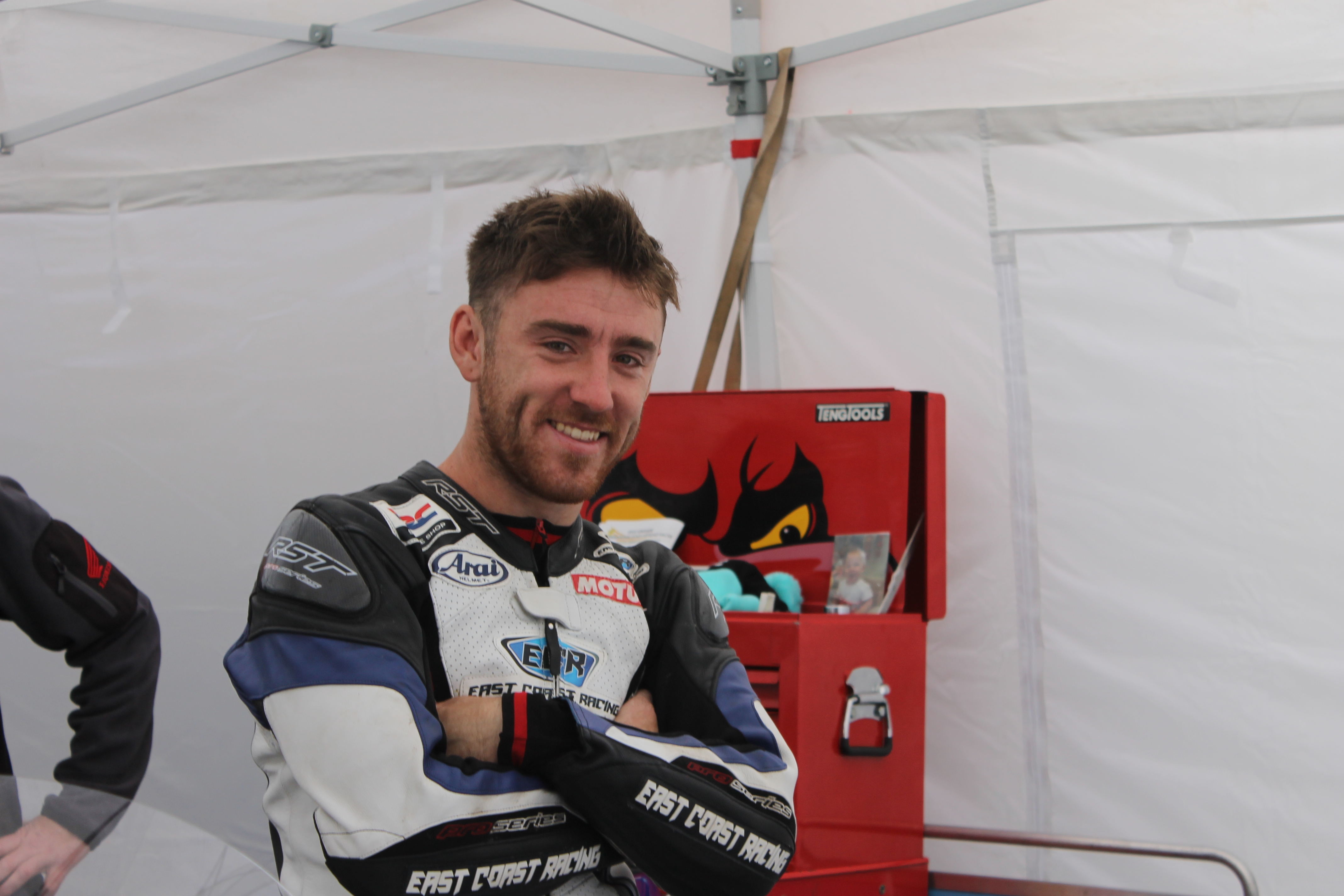