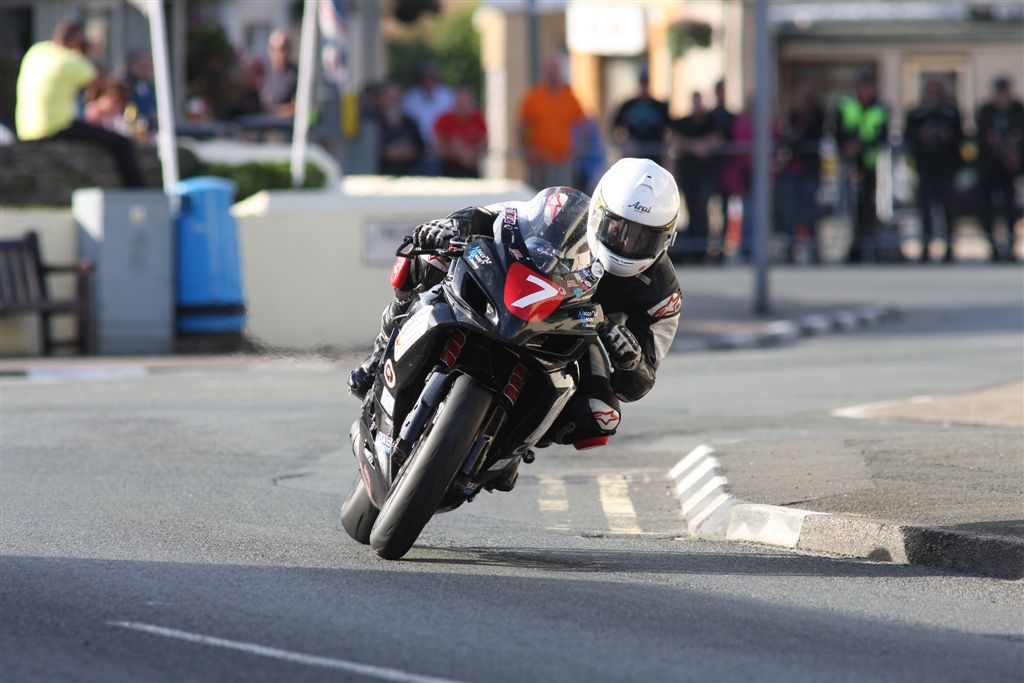 We begin by featuring a collection of stats, facts which read as follows:

Masayuki Yamanaka in 2015 became the first MGP podium finisher from Japan, via an impressive run to second in the Newcomers C race.

Colombia had representation for the first time in 2018, courtesy of Daniel Fernandez.

2019 saw Russia have representation for the first time, courtesy of Danila Krasniuk.

New Zealand’s only rostrum finisher during the past ten years, is 2017 Newcomers B race runner-up Ben Rosendaal.

If your keen to read about more intriguing Manx GP stats/facts or want to up your pure road racing knowledge, why not check out Road Racing News latest publication, Road Racing News Facts book, you won’t be disappointed!