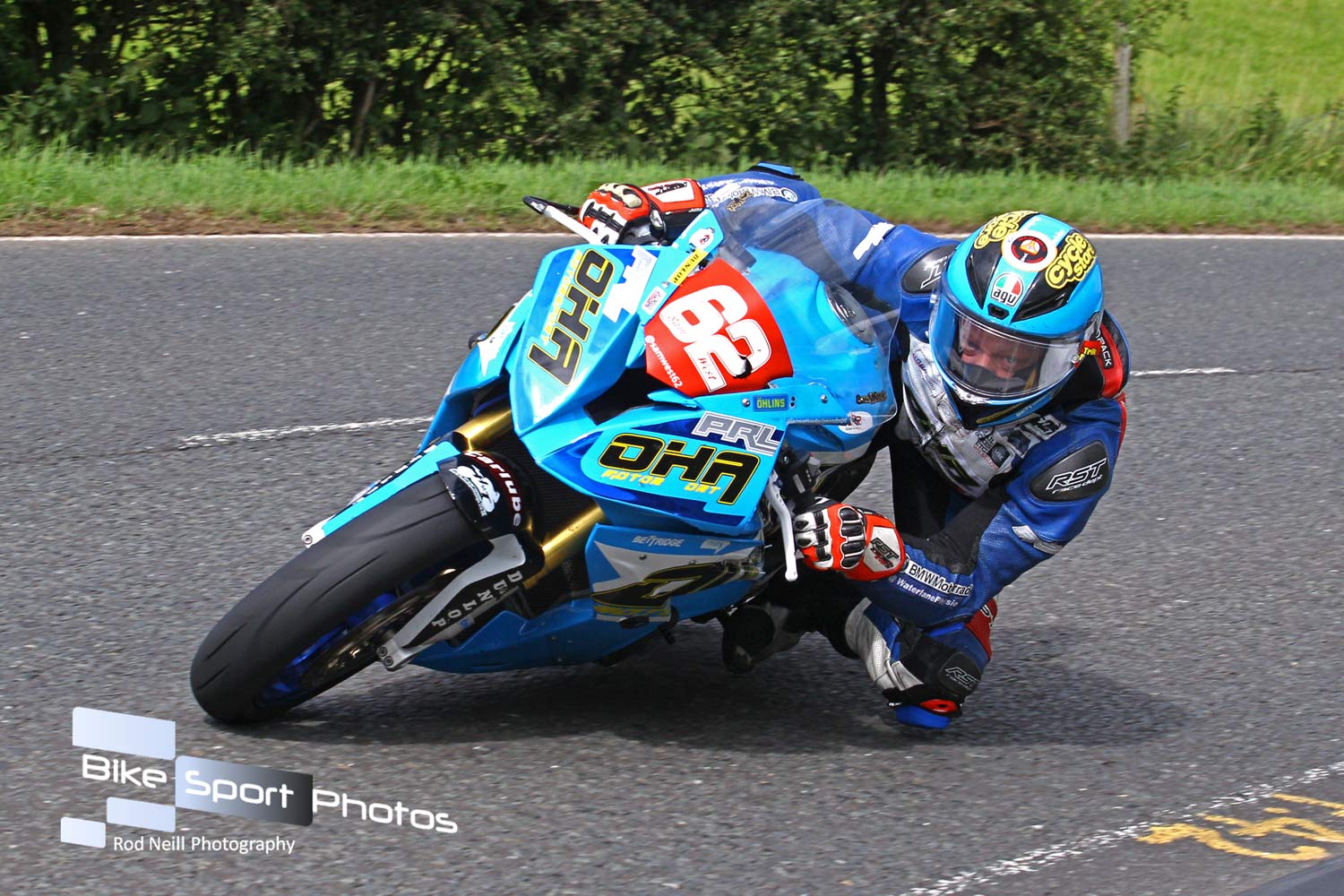 Aiming to build upon his impressive progress in recent years, Wilmslow’s Sam West has confirmed that he will tackle again in 2019, selected International Roads events including the TT Races and Ulster Grand Prix.

Established as one of the most highly rated ‘Young Guns’ at the premier international events, he’s impressed many over recent seasons, with his pace, race temperament and ability to consistently extract the maximum out of his machinery stable. 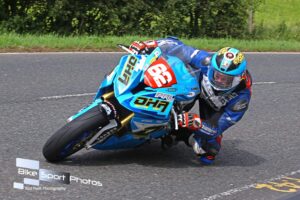 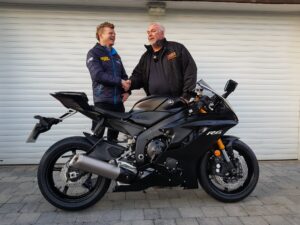 Speaking about the season ahead, West who for the first time joins the seeded rider ranks at TT 2019, carrying the 13 plate in the 1000cc races, stated:

“The main focus of this year has to be the TT, with a decent seeding of 13th I’ve been given a chance of clear track, and a good run so that’s what we’re all working towards.

Last year to have an engine failure while running 6th in the Senior was so disappointing, which also handed away the privateers championship.

Since the focus is on the TT I’m actually going to miss out the North West 200. I’ve proved that I can run near the front there, but there’s no way I can afford to compete with a PBM Ducati V4, or the other factory bikes.

It seems daft to wear out my engines, when there’s no real chance of competing for a top result on the big bikes, so me and the team are keeping ourselves and the bikes fresh for the TT.”

“After the TT I’ll be planning to do the Ulster GP, Macau GP, Southern 100, and aren’t ruling out some other races, maybe Armoy or something like that. I’ll still be doing the short circuits alongside it.

I’m riding better than ever and my fitness has taken a step forwards to, after 3 successive tests in Spain we’ve really started strong this year, I’ve got a great crew around me and can’t wait to get racing!”