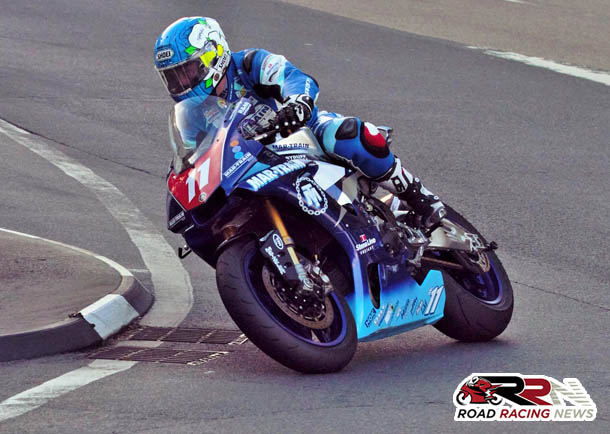 Yamaha’s TT 2015 got off to a terrible start when it was confirmed that Michael Dunlop had parted company with Milwaukee Yamaha, having had a trying start to practice week.

Dean went onto have a tough RST superbike TT as he went onto finish 31st, following a highly accomplished performance the Southern 100 lap record holder finished a more than creditable 13th in Royal London 360 superstock TT. 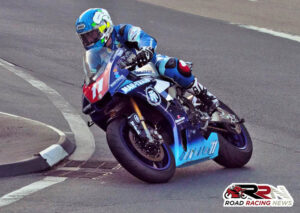 The blue riband Pokerstars senior TT saw Deano showcase the potential of the new Yamaha around the mountain course.

11th place finish was recorded as the Mar Train Racing rider set fastest lap speed seen by a Yamaha around the most famous of all road race circuits.

On final lap of the race Dean cracked the 130 mph barrier lapping at 130.025 mph, it’s the second time that the highly rated rider has lapped over 130 mph at TT Races.

Another positive moment for Yamaha during the senior TT was that Rafael Paschoalin and Steve Heneghan both R1M Yamaha mounted both completed the four lap race in 30th and 43rd.

It’s clear that the new R1M Yamaha needs more development to be capable of pushing for superbike/senior TT wins.

But the potential is there with this all new high spec superbike.

The world’s fastest road race the Ulster Grand Prix represents another chance for the new Yamaha to showcase it’s potential to run at the front of all international road races, as Dean Harrison and Mar Train Racing push for string of podium finishes.