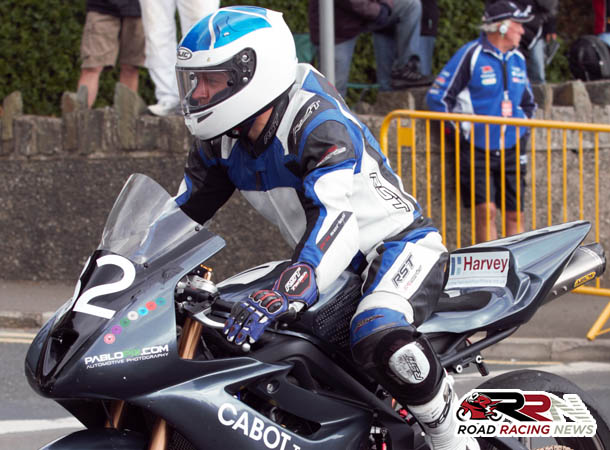 Murray McConnachie is a confirmed entrant for the 2015 Manx Grand Prix.

Newcomers A race would prove to be a solid, consistent and highly productive one for the rider competing on Cabot Tyres backed 675 Daytona Triumph.

Murray finished a highly creditable 14th as he impressed in his first race action on the most famous road racing circuit in the world. 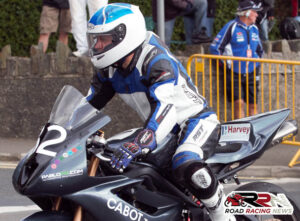 Junior race was next up and it would prove to be another highly productive race for Murray.

Having lapped at 111.965 mph in his first year of competition at the Manx GP Murray goes into this years event confident of pushing for standout results.

He’s all set for competition in junior and senior races as he bids to continue his great progress at one of the most iconic road races in the world.

Solid Result For Gavin Lupton In Supersport Race At Horice