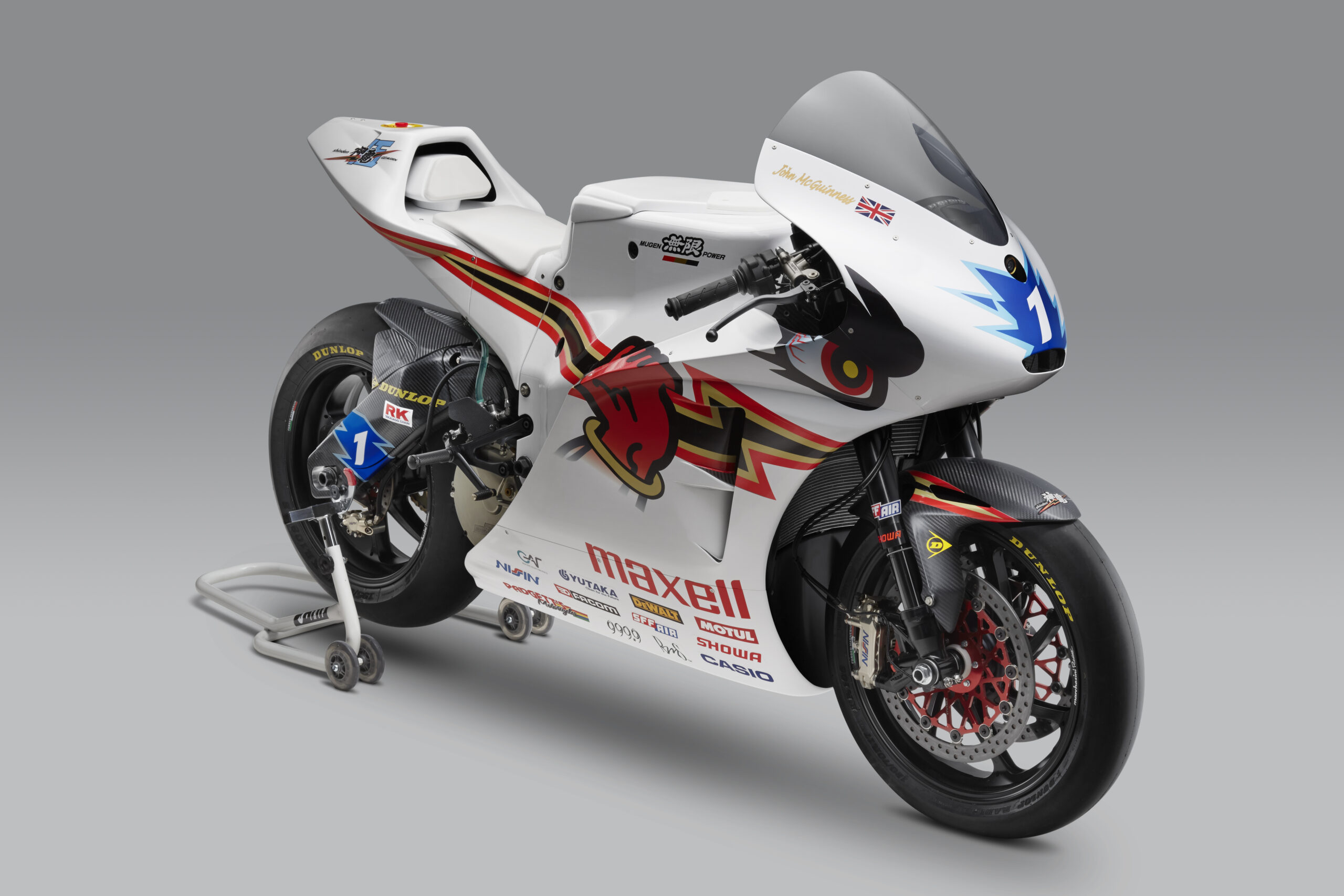 Mugen has recently unveiled their new machine, for the 2016 TT zero race.

The machine titled Shinden Go, is Mugen’s latest innovative electric bike set to compete around the Mountain Course, as it follows in the footsteps of the successful Shinden’s of recent years.

Technical features of the Shinden Go include a CFRP Monocoque frame, an air cooled three phase Brushless motor, plus the bike only weighs 250 Kilograms. 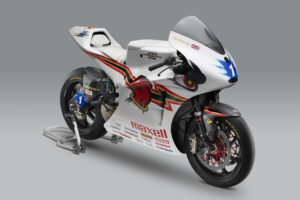 John remains in the Mugen fold for TT 2016, he’s joined by reigning RST superbike TT winner Bruce Anstey, the duo who between them have 33 TT victories, will start as strong favourites for victory in the 2016 TT zero encounter.

As I have stated before in a previous article, it would be good to see Mugen gain some competition out front, they are at present the only manufacturer competing in the TT zero class.

BMW, Yamaha, Kawasaki and Suzuki have all elected so far to not have representation, in my opinion though it won’t be long till they do enter the class, which would add in my opinion a much needed exciting element.

I fully respect the technical innovation, the vast leaps and bounds in terms of lap speeds since electric bike racing, took to the Mountain Course in 2009, but in my opinion as a pure road racing spectacle, it has not captured everyone’s imagination at this moment in time.

Looking towards TT 2016, all eyes will once again be on Mugen, as they bid to make it a hat trick of TT zero victories, plus push for a 120, or perhaps even 121 mph lap.