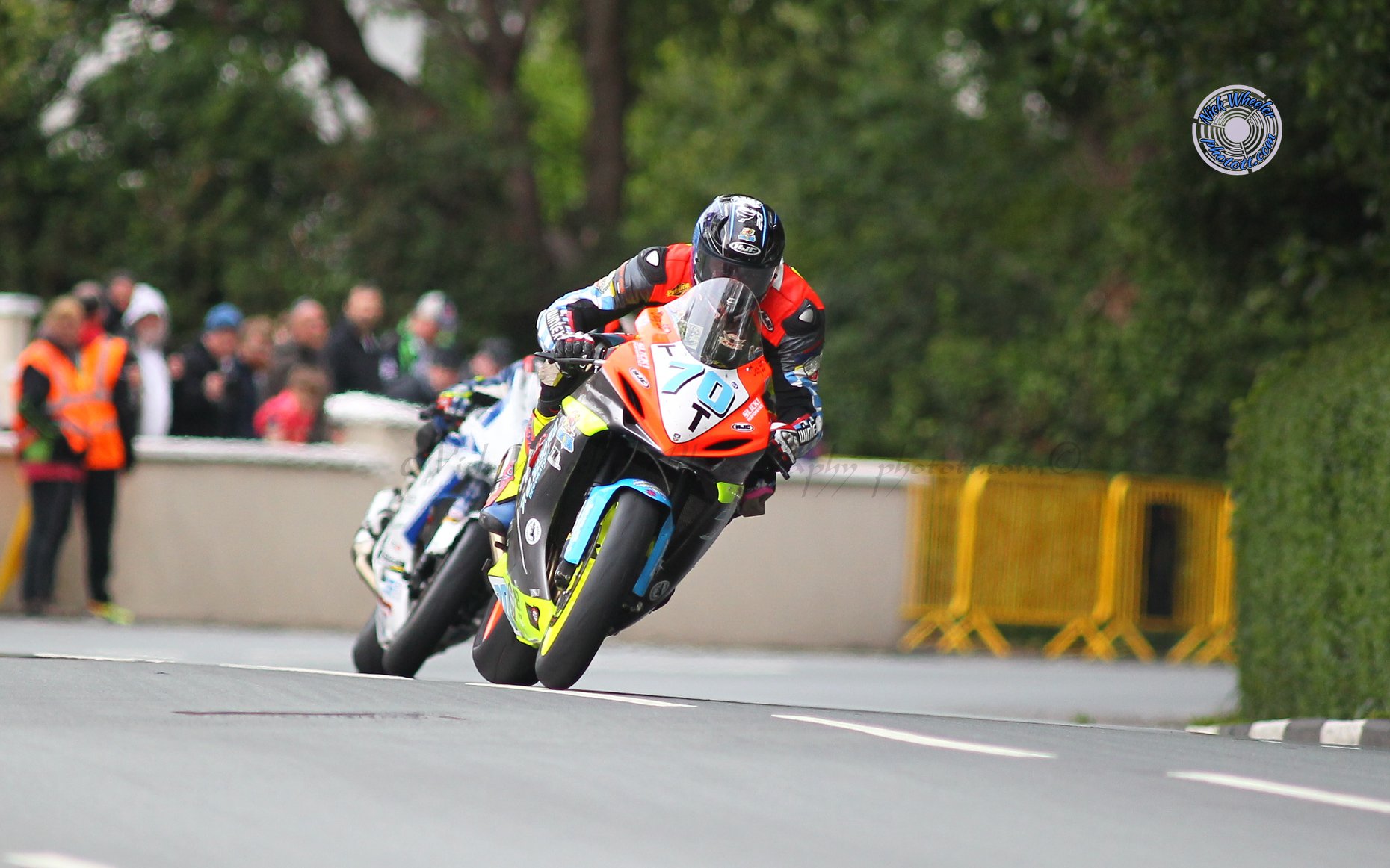 MTP Racing’s David Datzer has revealed this evening on Facebook, that he intends to take part in the rescheduled KDM Hire Cookstown 100. 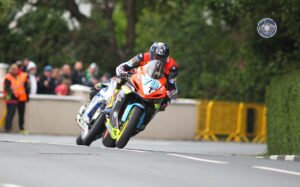 Additionally last year a top six finisher at Horice, Frohburg and Circuit De Chimay, he recently impressed on his return to competitive action at the Hungary based Pannonia-Ring, taking the Stardesign Racing Superbike Race 1 spoils.

For his maiden Cookstown tenure, Datzer looks set to pilot the MTP Racing ZX-10RR Kawasaki which was set to be his prime steed for the 2020 IRRC (International Road Racing Championship) series.