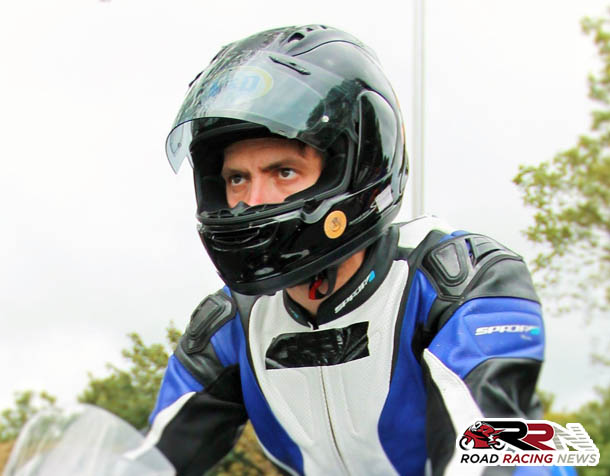 The 2016 pure road racing season looks set to be a momentous one for Rhys Hardisty.

Third place finisher in the 2015 formula 2 classic TT is all set to return to the classic TT, competing in the newly formed lightweight race on RB Engineering backed TZ250 Yamaha.

Rhys is also all set for his third time competing at the Manx Grand Prix, as he aims to keep up his impressive form around the mountain course.

Junior and senior races are set to see him pilot Reps Motorcycles YZF R6 Yamaha, whilst for the super twins race where without a doubt he’s a contender for a podium finish he competes on RB Engineering backed ER6 Kawasaki.

Alongside Manx GP and classic TT action, this year also sees him return to the Tandragee 100, where in 2015 he enjoyed a top class debut at one of pure road racing’s most well respected meetings. 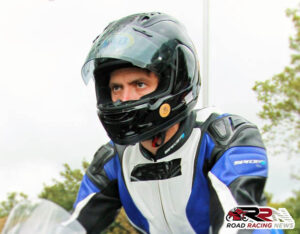 Return’s to Aberdare Park and selected Oliver’s Mount meets are also in the planning, alongside competing for the first time at the Cookstown 100 and making his North West 200 debut.

Established amongst Wales leading pure road racers, Rhys last year was one of the most improved riders on the roads.

In my opinion he will be in regular contention for podium finishes during the 2016 Manx Grand Prix, plus expect Rhys to be a consistent collector of top quality results in super twins class.