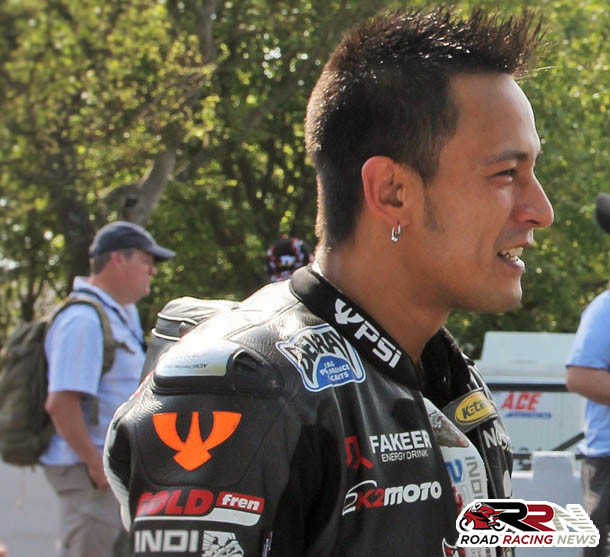 Indi is set to pilot the teams superstock spec CBR 1000 Honda Fireblade, in the open and grand final races, plus his busy schedule at Mid Antrim sees him take in as well the supersport, super twin and 400 lightweight races.

The hugely popular rider is more than capable of securing string of top class results, as he bids to begin his 2016 roads campaign, in first class fashion.

Recent years have seen Michal further establish his reputation as one of the Czech Republic’s, leading pure road racing exponents. 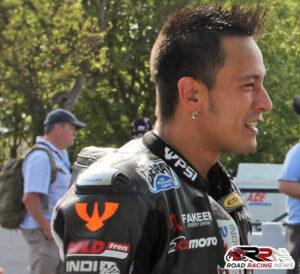 A highly accomplished competitor in the super twins class, one of his main highlights to date of his pure road racing career, came in the 2014 lightweight TT.

Although more known for his exploits on 400 and 650 machinery, Michal is more than capable of recording a stand out result or two this year in the supersport and superbike categories.

Competing for Wilson Craig Racing at the Mid Antrim 150 on the first to the second of April, marks a great opportunity for the leading 400 mounted rider in the 250/400/450 race at last years Ulster Grand Prix.