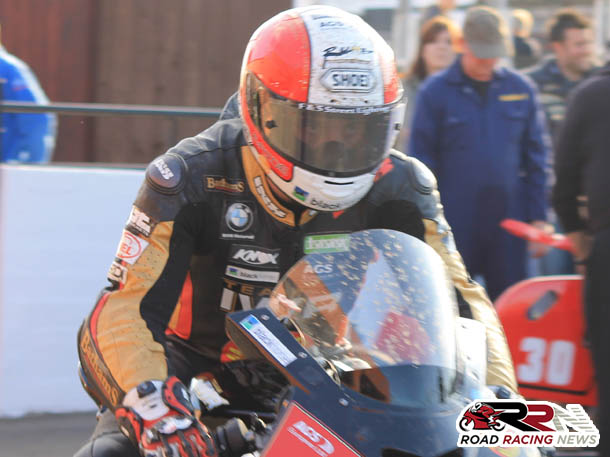 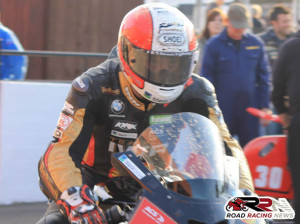 Superstock race would prove to be another highly consistent one for him with top six placing achieved, ninth place finish in blue riband senior TT ended race week in solid style for the eight times Macau Grand Prix winner.

Michael is greatly looking forward to the North West 200 where over the years he has proven himself to be a maestro around the triangle. For North West 200 and TT 2015 he is competing on high spec BMW’s in superbike and superstock races.

Return to the Macau Grand Prix is also in the planning as he targets ninth victory around the iconic road race circuit. 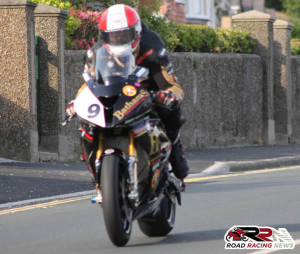 Penz 13.com BMW are in 2015 backed by Bathams, the official team name now for the popular outfit is Penz 13.com Bathams by BMW Motorrad.

New machinery, new impetus and new team are set to give Michael Rutter once again every chance of achieving top class resuults at North West 200, Isle of Man TT and Macau Grand Prix.