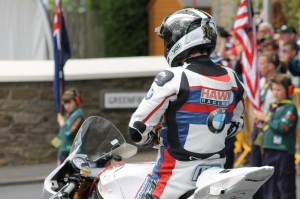 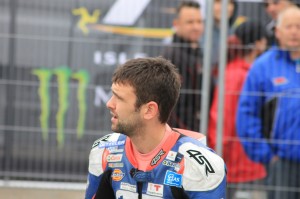 Michael Dunlop and William Dunlop are both confirmed to compete at the 2014 Armoy road races. Its a tremendous boost to a road race which since it first started in 2009 has gone from strength to strength with exciting racing and a great atmosphere at the event.

Having won for three years in a row the Armoy race of legends feature race Michael Dunlop will be aiming to make it four in a row. But brother William Dunlop is riding superbly this season and has proved that on a superbike he has come of age following North West 200 superbike race 1 victory and battling for the lead of the senior TT for the first two laps.