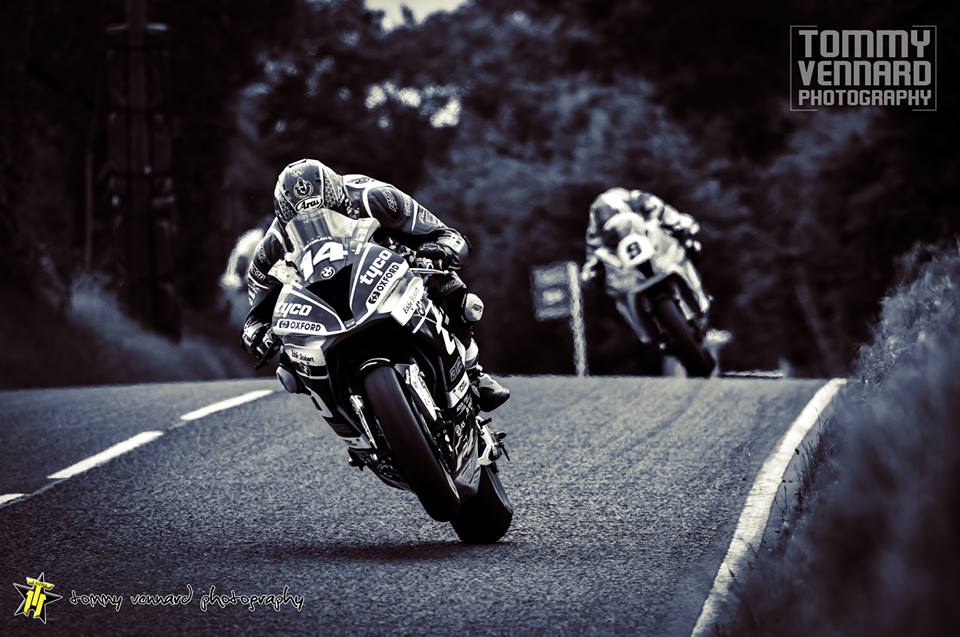 Stepping up a level in particular on big bike machinery, this years MCE Insurance Ulster Grand Prix showcased why Dan Kneen has to now arguably be regarded in my opinion, as the Isle of Man’s leading international road racer.

Replacing the injured Ian Hutchinson at Tyco BMW, the Manxman was a super sub for the 16 times TT winner.

Impressing in qualifying, Thursday evening saw him open his Tyco BMW race account in solid style with fourth in the Dundrod 150 Superbike race. 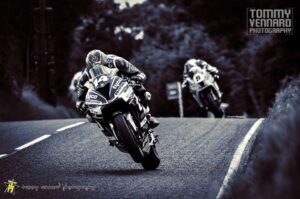 Looking back on yesterday’s scintillating Ulster GP race day, which yielded two podium finishes including second within the Around A Pound Superbike race, Dan said via his Facebook page:

“‪Just home after the Ulster Grand Prix with Tyco BMW. There was a fair bit to learn for me as the Superbike was totally different to what I’m used to and obviously working with different lads too.

I Started the day with a 3rd in the Superstock class which was ok but I felt I could have caught Peter if I’d had got a clean run but it was a good first race.

Race 1 on the Superbike I got a bad start and made myself a lot of work but once I got going caught the leaders setting the fastest ever lap at 134.5 mph only for dean to take that just behind me, getting caught in a battle cost me the podium so 4th had to do.

The final Superbike race I made a good start and was sat on Hickman’s wheel until his motor expired and Dean and Conor passed me but I had good pace and got back past.

Coming onto the last lap Dean got past down the start straight, so I setup great run out of Joeys and got past up the hill and just had to ride defensive into the hairpin which I did only to be punted wide and that cost me the win.

I would of liked to have won but I couldn’t have done anymore. I really enjoyed working with the team over the week and it’s fair to say things couldn’t have gone any better for us in that short space of time so thanks to all of them and my sponsors.”