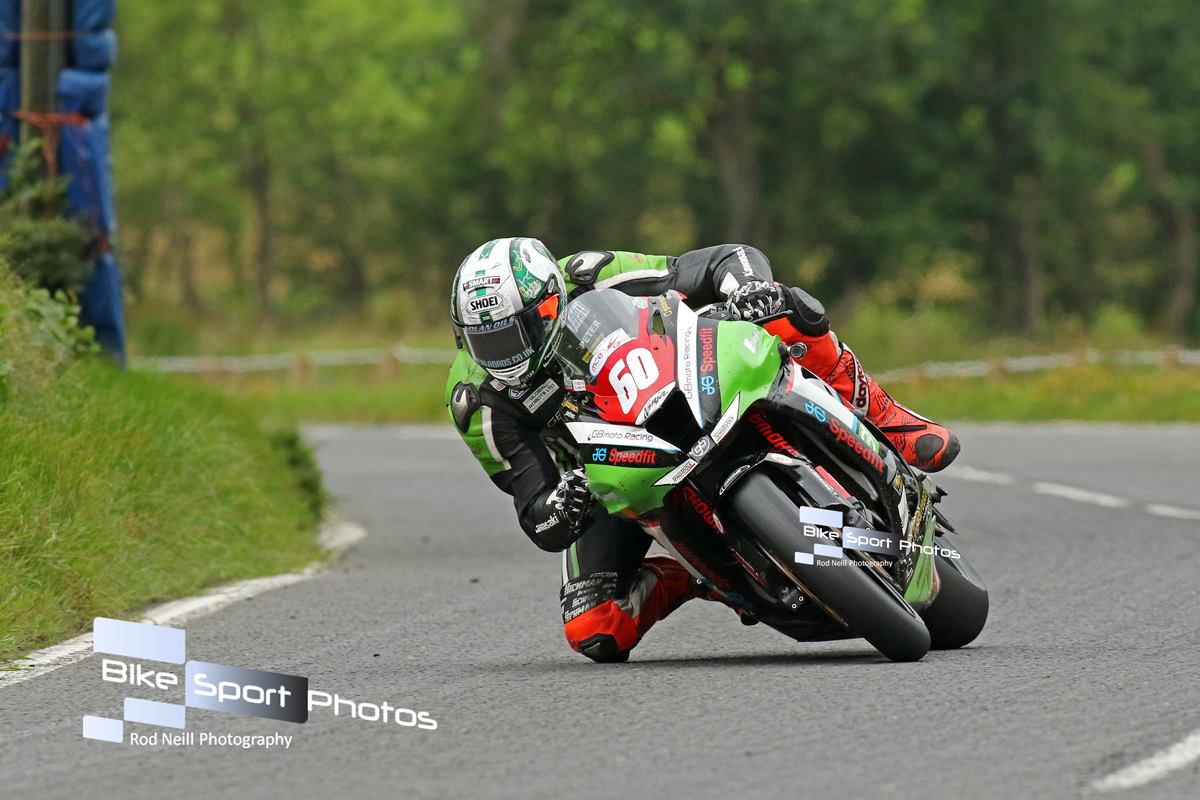 It was a case of what could have been for Peter Hickman, at the MCE Insurance Ulster Grand Prix, as issues struck his JG Speedfit Kawasaki mounts, when contending for superstock and feature superbike victories.

The supersport races saw better luck for Hicky, who backed up seventh position in the opening race, with a brilliant third place finish in the second supersport encounter, along the way setting the quickest lap speed of the race, on the TROOPER backed ZX6R Kawasaki.

He ended his competition at Dundrod, with a gritty seventh place finish in the second superbike race, the result made all the more impressive, given that he was only on the superstock JG Speedfit Kawasaki.

This was due to the previous technical fault that haltered his feature superbike challenge, on lap five when involved in a gripping battle for victory with Ian Hutchinson, Bruce Anstey and Michael Dunlop.

An undoubted positive moment though from this year’s Ulster GP, was lapping close to the 134 mph mark, lapping at 133.892 mph, which makes Peter now the fourth fastest rider in history, at the world’s fastest road race. 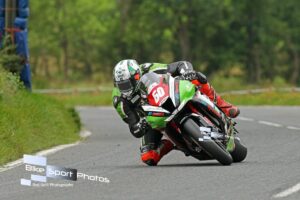 Reflecting on an Ulster GP which showcased his proven ability around Dundrod, Peter said:

“It’s been a tough day, I felt I could have won the stock race this morning, was leading from the first corner but halfway through lap one I knew I had an issue.

Turns out it was a rear puncture. The Supersport races went well, I was a bit too tentative in first race at start as it was still wet and got a podium in the second.

The Superbike race went well, I was comfortable and running with the leaders no problem, then had a technical problem with the bike.

I recorded the fastest lap of the race though at 133.892 mph and clocked 199.8 mph through the speed trap. Last race was tough on the stocker in the Superbike race, 7th was as much as I can do!”

“Today has been a day where Peter Hickman rode as well as anybody, but didn’t get what he deserved out of it.

A fantastic podium on the 600, two fastest race laps, including a 133.9 mph Superbike lap and a race time on a the Superstock bike late on, that would have won earlier in the day – means it’s a day of what if’s.

Thanks to everybody that backed our effort, we will be doing things differently ahead of the Macau GP.”