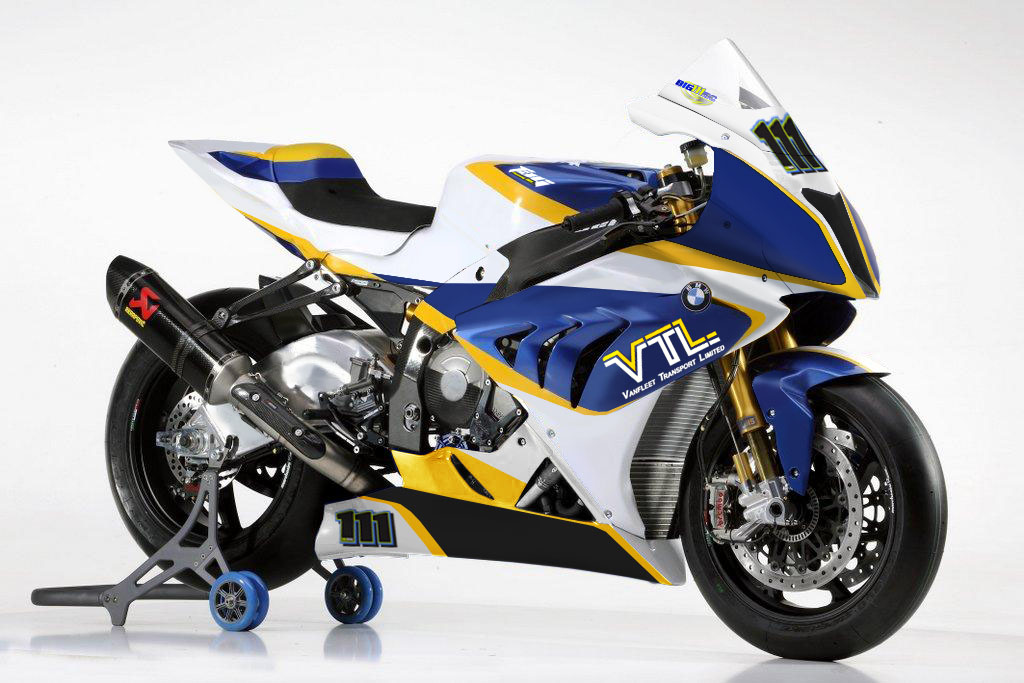 Former open race winner at Faugheen Brian McCormack will once again compete in the TAG Racing colours throughout the 2018 roads season, piloting the TAS Racing prepared S1000RR BMW that he made an impressive debut on at TT 2017. 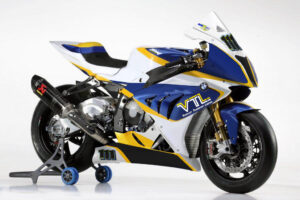 Consistently amongst Southern Ireland’s leading competitors at the international road races, he’s extremely capable of wrapping up a string of top class results this summer, on the Triangle, Mountain Course and Dundrod.

Speaking via the TAG Racing website, he stated his thoughts about remaining BMW mounted for this season.

“Yea I have to say I really enjoyed my racing on the BMW in 2017, it really proved its worth in the Internationals.

The BMW’s legs just lend itself so well to the big internationals like the Ulster GP and the TT, as it really punches out of the blocks, its a real power horse so its ideal for the faster stuff.”