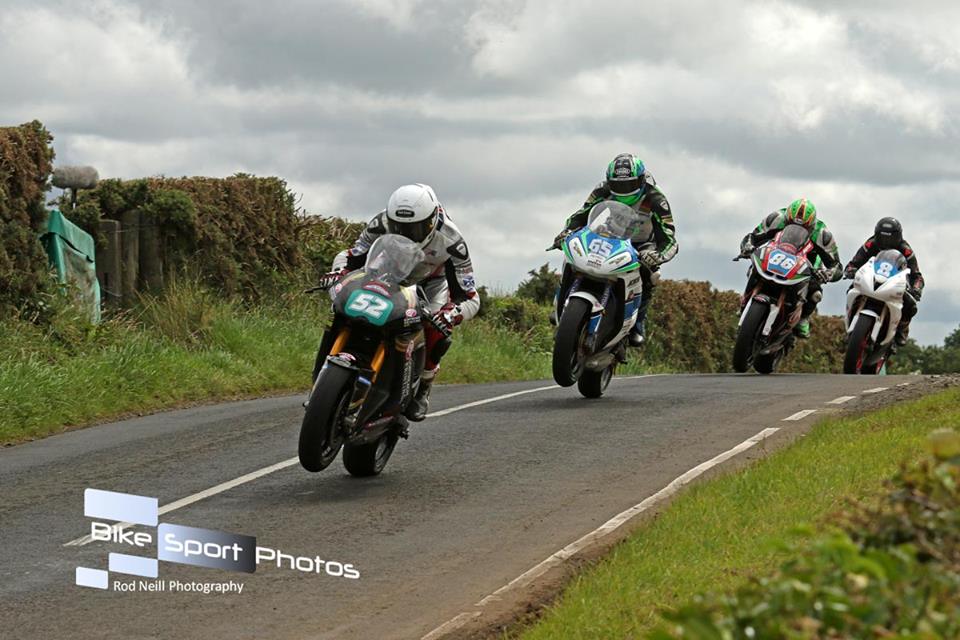 Planned schedule for next season for rider and team includes the marque meetings, the TT Races, the North West 200 and the Ulster Grand Prix, plus the Cookstown 100, Southern 100 and Armoy Road Races.

Having not had a full scale pure road racing presence since 2011, Mcadoo Racing who will again be backed by Gortreagh Printing, are popular full time returnees to roads paddock’s next year.

For James Cowton, linking up for 2017 with the multi international road race winning outfit, marks another great opportunity in his already prodigious racing career.

Now set to pilot next year, Kawasaki machinery across all classes, including the all new ZX10RR Kawasaki, he has the proven pace, determination and most of all talent, to in the near future, record many a international road race victory.

Mcadoo Racing have proven over the last twenty years, there ability to turn a rider from a rising star, to an established world class pure road racer.

This is evident when you look at the success that Ian Hutchinson, Ryan Farquhar and Conor Cummins, have all gone onto achieve. These riders have all benefited from the Mcadoo team’s huge roads knowledge and experience. 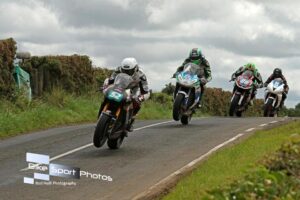 The team is confident that James Cowton who took the teams ER6 Kawasaki this year to Super Twins race victory at Armoy, has what it takes to follow in the footsteps of his well decorated counterparts.

It’s very much a case of roll on the new season for James and Mcadoo Racing. This partnership has the potential in my opinion to be an extremely fruitful one.