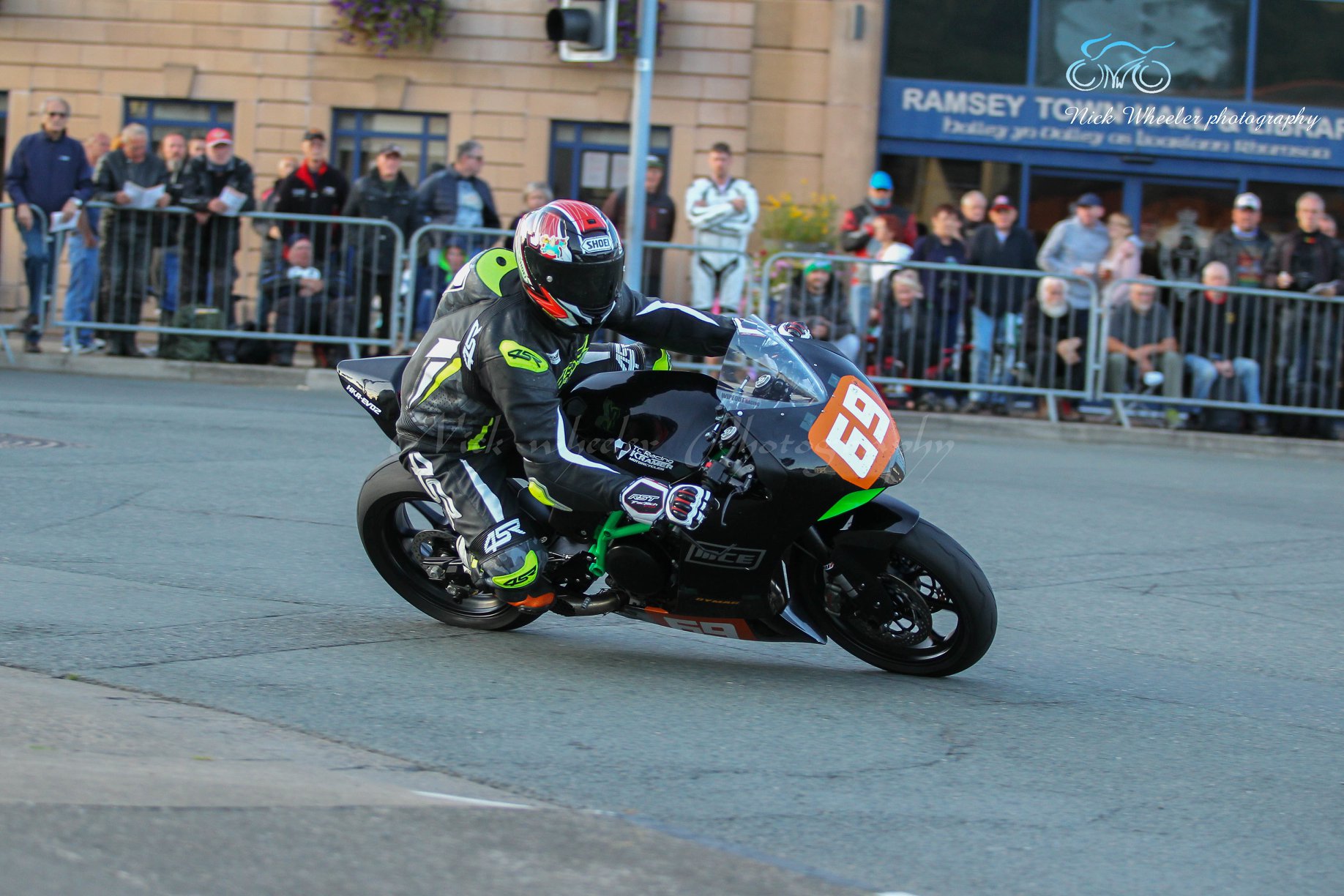 A member of the TC Racing squad since 2017, Witt who has completed all Junior, Senior Manx GP races over the past three years, answers to the Mountain Course themed set of questions are as follows:

“I was so full of Adrenalin that I was happy and very emotional. So many big names feel the same about the Mountain Course and it’s amazing to be a part of it.” 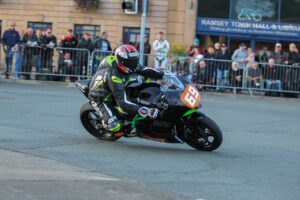 “Being a part of the TC racing family. These guys are more then awesome. It’s a real family.”

“Matt Stevenson, I was a newcomer at the same time with him and he is such a chaotic guy but lovely and fast.”