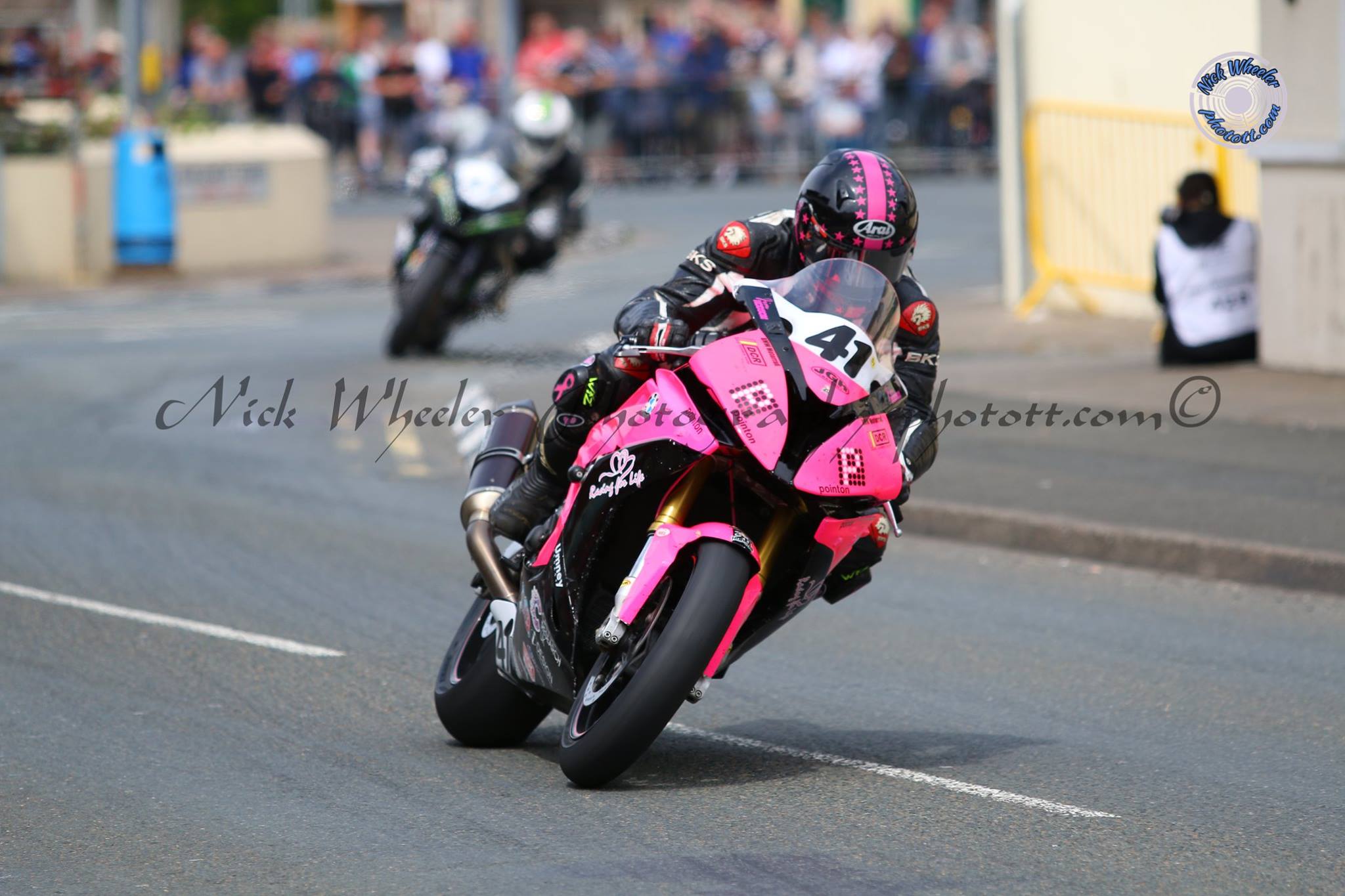 2002 Lightweight 400 TT runner-up, over four decades a MGP/TT competitor, the real roads great that is Jim Hodson is next to take part in Road Racing News, rising in popularity Manx GP Top 6 series.

Seven times, thirteen times respectively a top 10, top 15 TT finisher, his answers to the Mountain Course themed set of questions are as follows:

“I thought I was never going to learn this track but by the time of my first race I was second fastest.”

“Getting a ride with a team after my performance.” 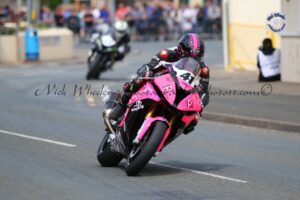 “Everyone that did the races, every single person puts a tremendous amount of effort into the Manx GP.”

“This is a difficult question but thinking long and hard I would probably pick Jonathan Rea’s Kawasaki ZX10 World superbike.”