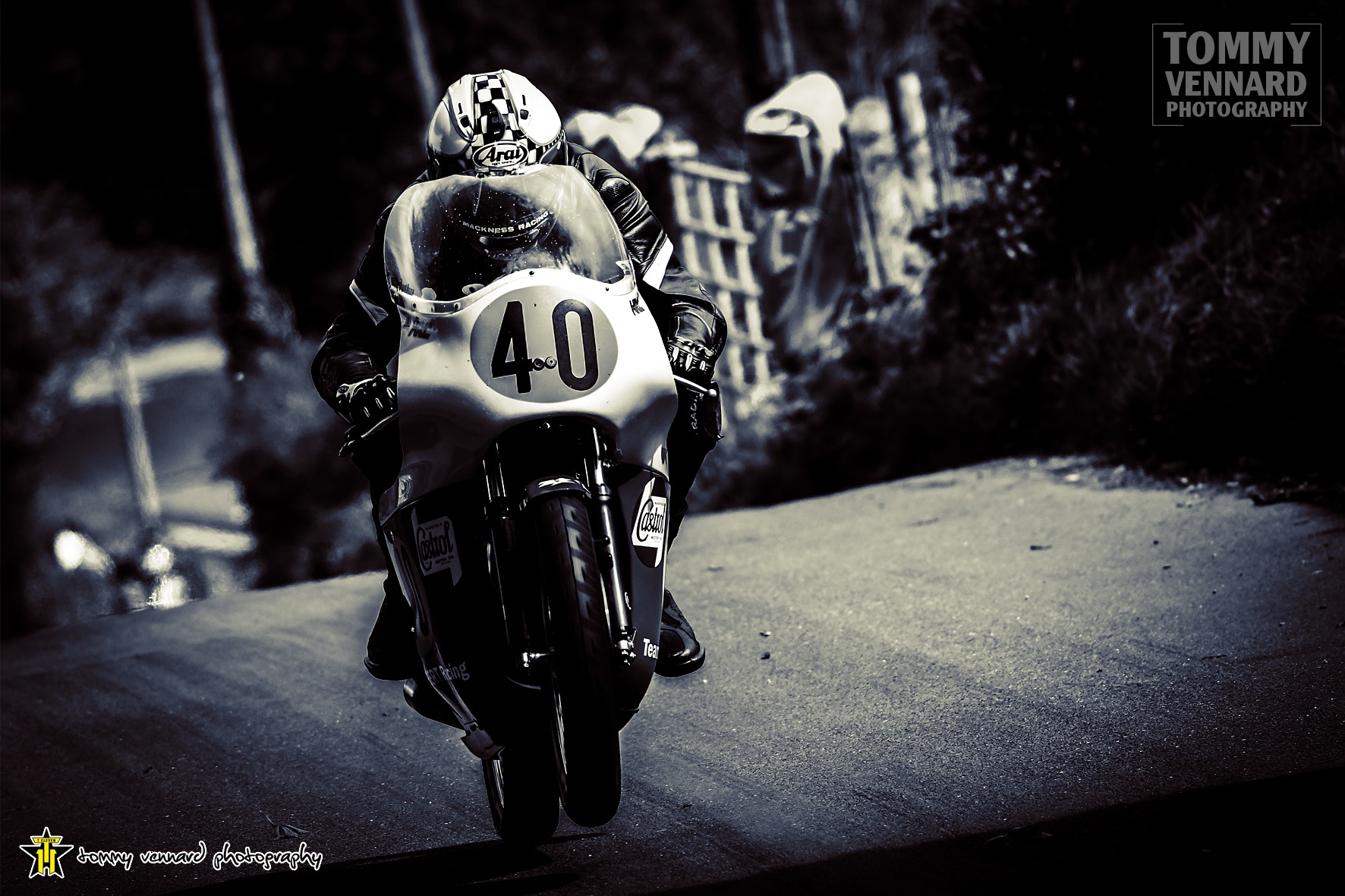 Ninth on the all time Irish Road Race winners list, his answers to the Mountain Course themed set of questions are as follows:

“S**t what have I got myself into here. It was fantastic, the circuit was a challenge to learn but just special to ride.”

“Got to be my 3 Wins but the Newcomers win in 2002 is probably the most special, as for that day you thought you were Joey Dunlop or Mike Hailwood. 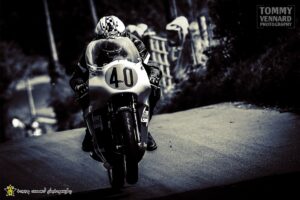 “Although I never raced against him it’s got to be Bob Heath. I remember watching him on Classic bikes while I was competing on Modern bikes, what a rider.

But of anyone that raced there while I was racing, the one that stood out to me was Tommy Clucas, he was a very special rider.”