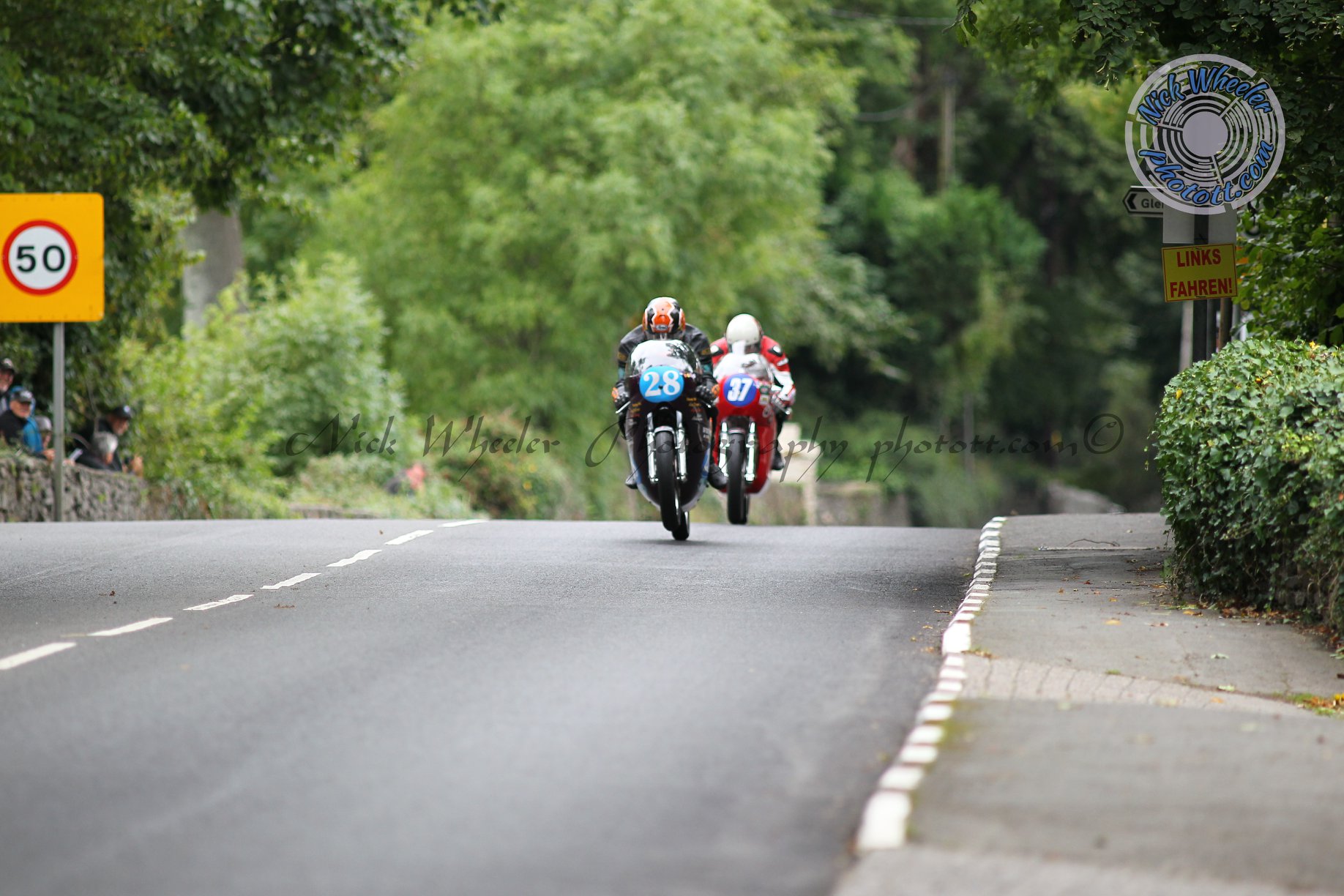 10th within the inaugural Junior Classic TT, overall six times a top ten MGP finisher, his answers to the Mountain Course themed set of questions are as follows:

“First was 2000 and first thought was wow, finally getting to ride/race on the same course as my heroes.”

“My Bates 350 Honda Drixton, had some great races on it!”

“Got many but must be been on the podium for third place in the 2010 Formula Classic.” 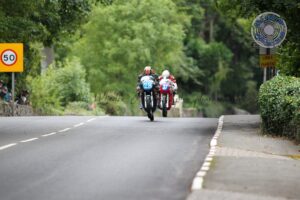