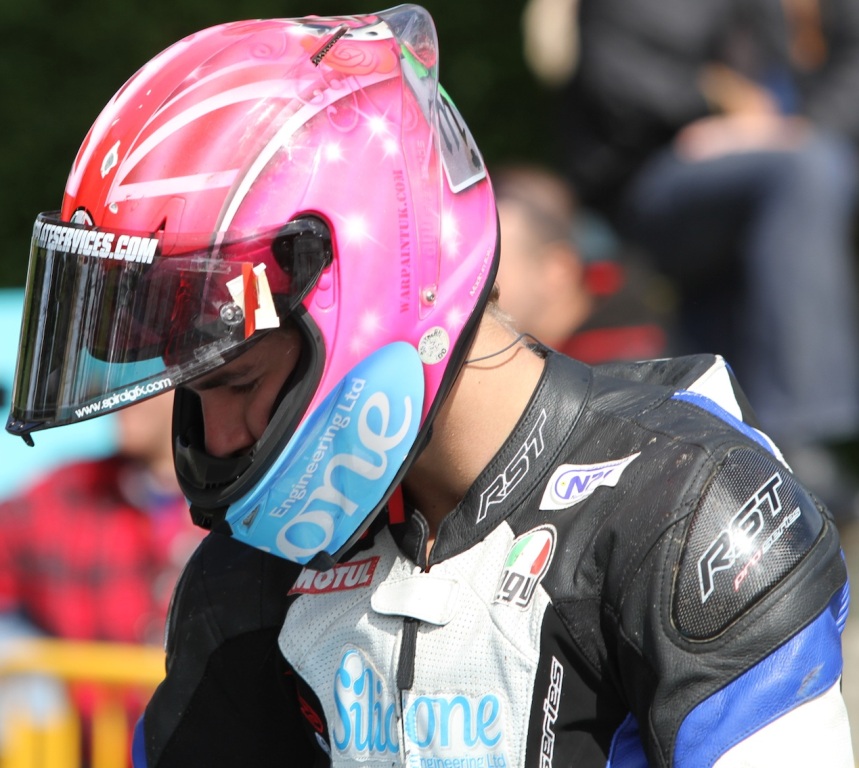 Malachi Mitchell Thomas is set to return to the Manx Grand Prix next year. Malachi’s first year of competition on the mountain course at this years Manx GP saw him impress many following hugely impressive performances in newcomers A and senior races.

Newcomers A race would prove to be a memorable one for Malachi who although missed out on race victory by under two seconds still finished an excellent second. 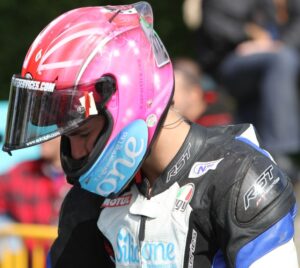 Senior Manx Grand Prix would see the up and coming road racer clinch fourth place finish, plus the rider competing on Silicone engineering racing ZX6 Kawasaki chalked up lap speed of 116.652 mph his personal best lap speed on the most iconic of all road race circuits.

Malachi’s road racing debut in 2014 was at the Southern 100. The standout highlights on his debut at the friendly races included seventh and sixth place finishes in supersport races whilst the blue riband solo championship race saw another extremely positive result acquired.

He finished leading 600 mounted rider recording 14th position following another top all round performance. Tipped by many to have a very bright future in road racing Malachi looks set to be in contention for more standout results at the Manx Grand Prix in 2015.