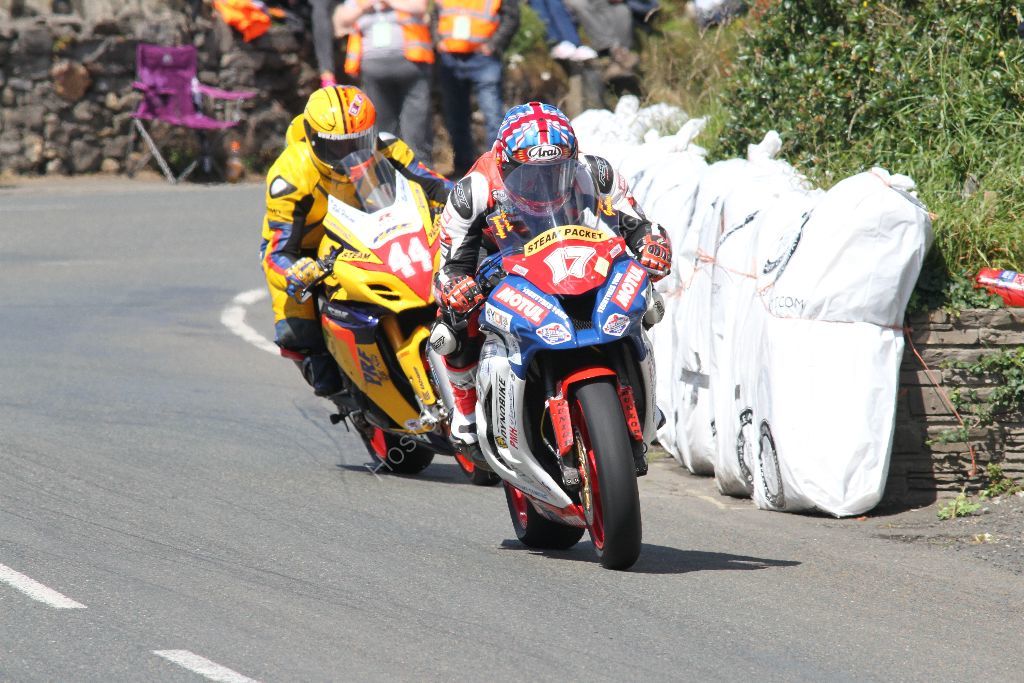 A lengthy 2017 roads season is in prospect for Mark Goodings, who will remain on Kawasaki machinery, competing for his own team, which will carry backing again from PMH Promotions and new sponsorship via Pennine Stone Ltd.

Tipped by many, to in the future seal many a podium finish at the international road races, Mark’s 2017 schedule includes competition at all four meeting’s at Oliver’s Mount.

At England’s only roads circuit, he has year on year, grown his stature around the tight and twisty Scarborough roads.

Last year at the mount, the 66th Scarborough Gold Cup saw Mark record series of top ten finishes, which included fourth place in the second Senior race and a very creditable seventh, in the feature race of the meet, the Steve Henshaw International Gold Cup. 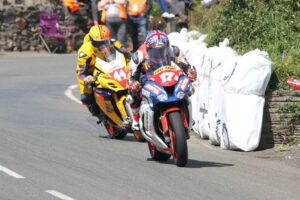 Alongside returns to Scarborough, 2017 also sees “Percy” back at the Southern 100, the world’s fastest road race the Ulster Grand Prix and competing for the third time at the Isle of Man TT.

An accomplished roads exponent, Mark Goodings is one to watch this year. Sticking with his trusty ZX10R Kawasaki mount, he’s planning to move onto a new 1000cc stead in 2018.

His 2017 roads season is set to begin at the Spring Cup National Road Races at Oliver’s Mount, on the 22nd to the 23rd of April.