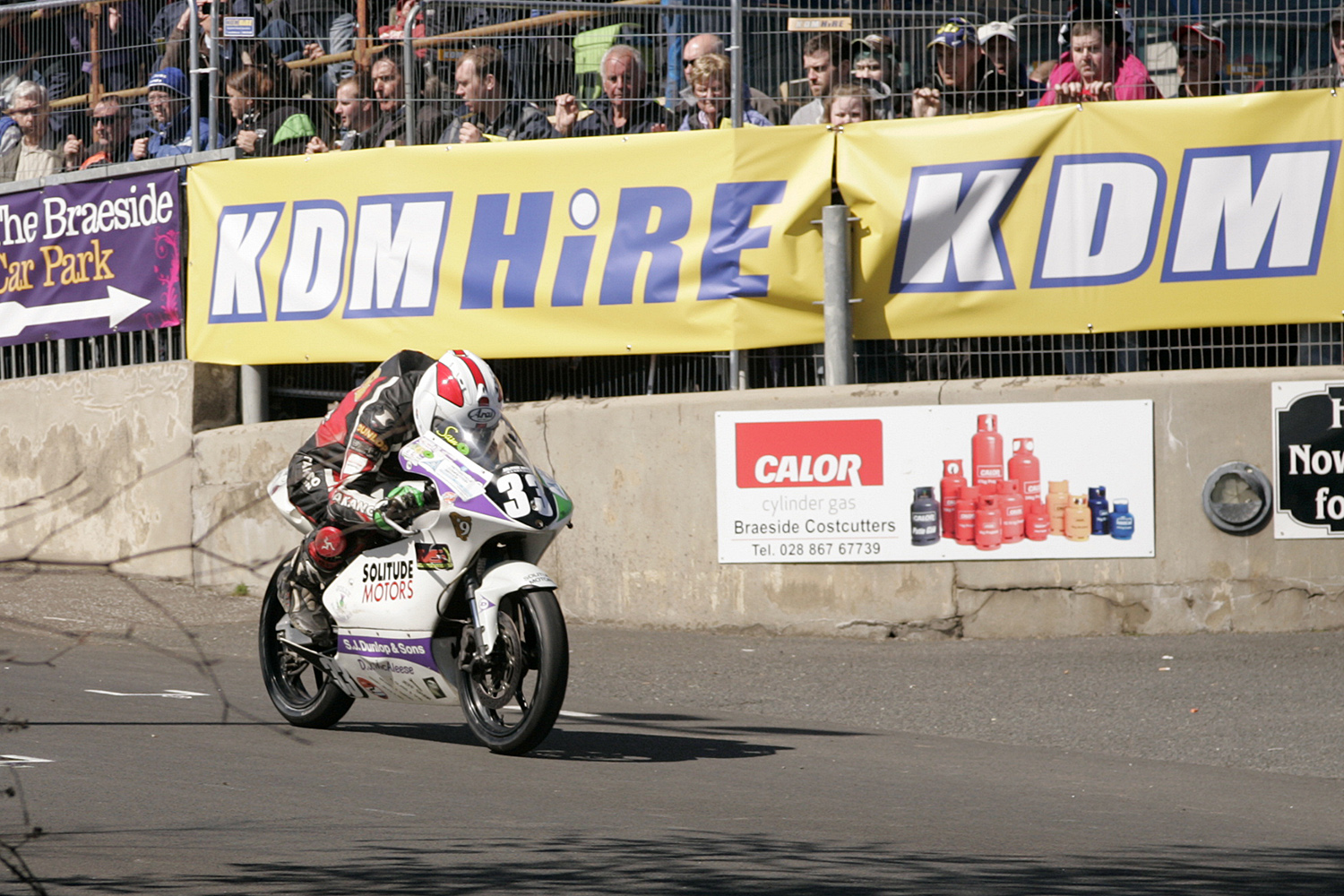 KDM Hire are for the fourth year in a row, title sponsors of the Cookstown 100.

The popular meeting in recent years has seen many of the world’s top pure road racers, involved in top class races a plenty around Cookstown. 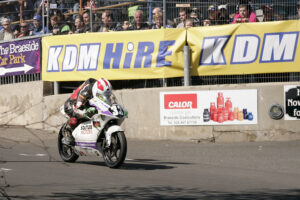 Since KDM Hire started backing the hugely popular meeting in 2013, the grand final winners have been as follows, 2013 Michael Dunlop, 2014 Dan Kneen and in 2015 Guy Martin.

With Guy Martin a confirmed non starter and Michael Dunlop not looking likely at present to compete, it could pave the way for Dan Kneen returning to Cookstown with Mar Train Racing, to be victorious.

The Manxman is all set to pilot Mar Train Racing’s YZF R6 and YZF R1M Yamaha’s in the open, supersport and grand final races.

At present there has been 150 entries for the 2016 Cookstown 100, this years meet comprises of a 18 race programme.

With an anticipated entry list comprising of international road race winners, rising stars, up and coming road racers and exciting newcomers, the stage is set for another thrilling Cookstown 100.