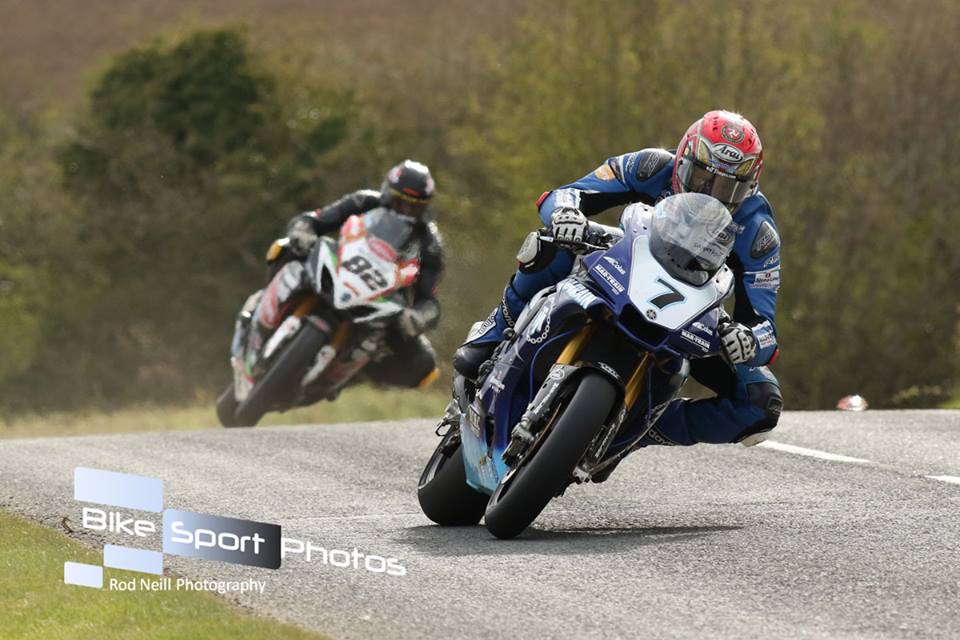 The 2016 KDM Hire Cookstown 100, has an entry list dominated by many of the fastest rising stars on the roads, add in international road race winners and exciting newcomers, your guaranteed top class action around the Orritor circuit.

Having been the dominant force in the superbike encounters at Tandragee, Dan Kneen goes into the KDM Hire Cookstown 100, full of confidence.

Will he for the second time in two years clinch grand final victory? in my opinion he will start pre race favourite.

William Dunlop was in action at the Tandragee 100 on the MSS Colchester backed ZX10R Kawasaki, it’s still not fully known as to the machinery he will be piloting in the 1000cc races at Cookstown.

There is a strong possibility that he could be piloting the all new Ivan Curran/CD Racing YZF R1M Yamaha, if not he will be gaining more time on the MSS Colchester backed ZX10R Kawasaki.

Which ever machine he competes on, the reigning Irish road race superbike champion, will be a force to be reckoned with.

Going into the weekends action in good form, Derek has the proven pace to clinch open and grand final victories.

Cookstown BE Racing team mate Malachi Mitchell Thomas although a newcomer to Cookstown, is tipped by many as a potential front runner.

Already this season Malachi has shown why many believe it won’t be long till he becomes an international road race winner. The 2015 senior Manx Grand Prix winner has dazzled at the Mid Antrim 150 and Tandragee 100, expect more world class displays at Cookstown.

BMW’s challenge is anticipated to be lead by Noel Williamson Racing’s Derek McGee. Recent fourth place finish in the senior open at Tandragee, was proof that he is gelling quickly with BMW Motorrad machinery.

Michael Sweeney, currently second in the 2016 Duke Road Race Rankings championship has enjoyed an excellent start to his 2016 roads campaign.

The Peoples Bike Team backed Seamus Elliott is also a potential top three finisher, Seamus in recent years, has been amongst the most improved competitors between the hedges.

Adding a feel good factor to the entry is Gareth Keys on his own teams ZX10R Kawasaki, Gareth has battled back to fitness following a serious incident at Oliver’s Mount in 2015, it’s great to see him back in action.

World class quality to the starting grid is set to be boosted, by the return to Cookstown of two time TT winner Cameron Donald.

Having recently signed with Wilson Craig Racing for competition at TT 2016, the Australian is set to re open his pure roads association with the team which he enjoyed great success with in 2011, 2012 and 2013 at the weekend.

Regarded by many as the leading supersport rider on the roads, William continued his featured presence in the class at Tandragee last weekend, by winning an enthralling supersport encounter.

In my opinion he starts an extremely strong favourite for series of 600 victories, but there is many more than capable of finishing in front of him.

They include Mar Train Racing’s Dan Kneen, who is happy with the competitiveness and performance of the teams YZF R6 Yamaha.

It’s fair to say Malachi Mitchell Thomas has stunned many already this season. He instantly clicked with the Mid Antrim 150 and Tandragee 100, don’t at all be surprised if he is victorious in at least one of the supersport races at Cookstown. 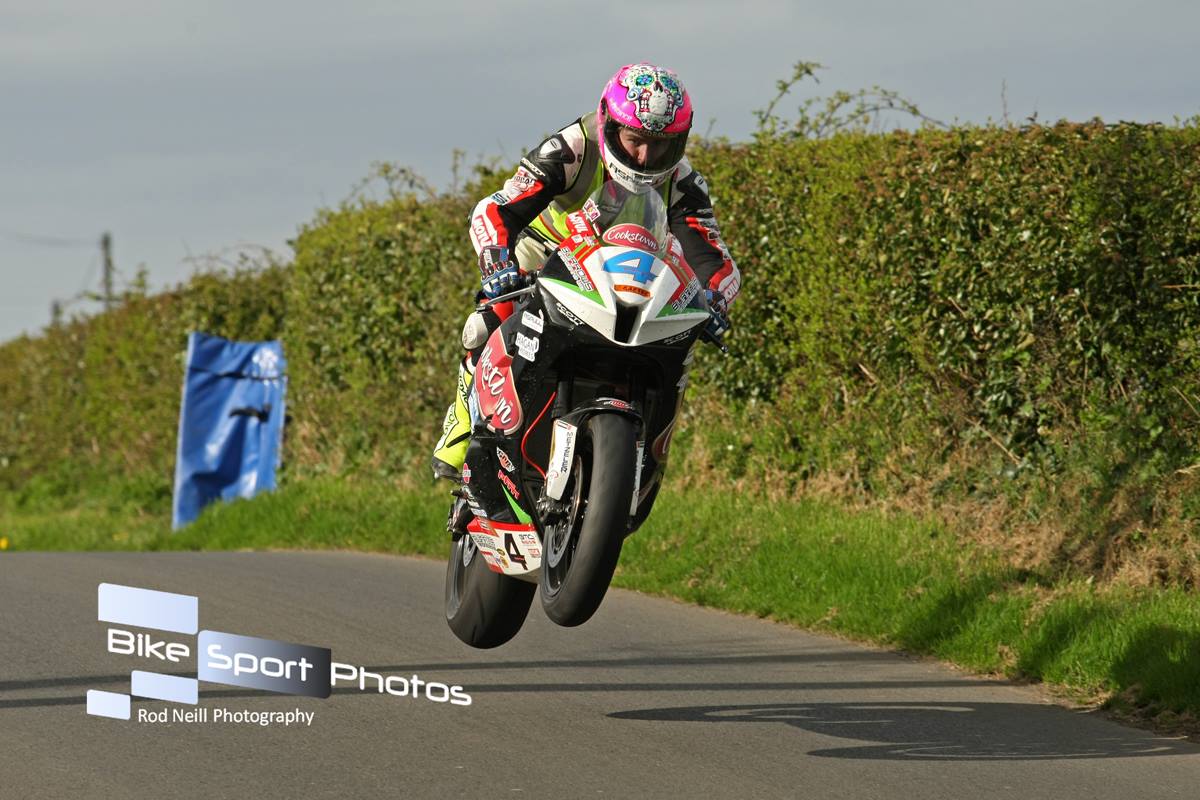 This is perhaps a big statement when talking about a newcomer, but that shows the level of talent, pace and ability that he has been showing in April.

2014 Duke Road Race Rankings champion James Cowton, has without a doubt one of the highest spec machines on the grid in the form of the Cowton Racing by Radcliffe’s CBR 600 Honda, which is an ex world supersport bike.

Having endured a testing start to his roads season at the Spring Cup National Road Races at Oliver’s Mount, James is determined to record stand out results a plenty.

He has the pedigree to in my opinion be battling for at least podium finishes, same notion applies to two time junior Manx Grand Prix winner Michael Sweeney, on the Tracblast backed YZF R6 Yamaha.

Cameron Donald and the Wilson Craig Racing CBR 600 Honda, could well prove the combination to beat, having not competed at a national meeting since 2011, will the two time TT winner, roll the clock back?

Rising stars Paul Jordan B&W Racing CBR 600 Honda and Logan Racing’s Neil Kernohan, both have the pace to cause a surprise or two.

Arguably one of the most difficult races to call at Cookstown, is the super twins race.

Irish road racing revelation Malachi Mitchell Thomas, despite been a newcomer, will start in my opinion as one of the pre race favourites.

Having run super twins king pin Ryan Farquhar close at Mid Antrim and Tandragee, Malachi has shown that he’s a natural in the class, dominated by ER6 Kawasaki’s.

Cookstown BE Racing team mate Derek Sheils, fresh from a great third place finish in the super twins race at the Tandragee 100, is a dark horse for race victory.

More known for his exploits on superbikes and superstockers, the 2013 Irish road race superbike champion, is a definite race winning contender. 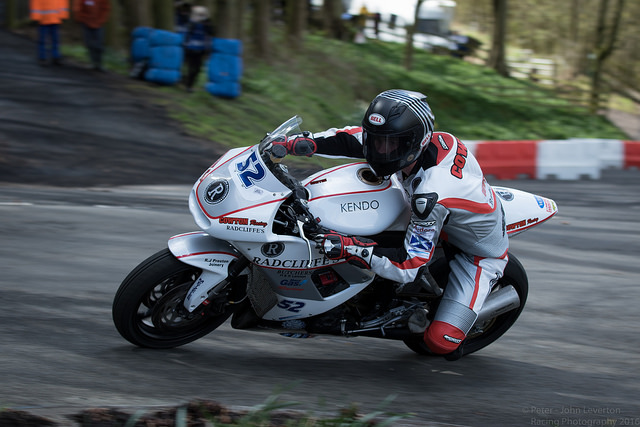 James Cowton, super twins lap record holder around Cookstown, has the undoubted pace to be victorious on the Cowton Racing by Radcliffe’s ER6 Kawasaki.

Adding an international feel to the entry is Veronika Hankocyova and newcomer Australia’s Alex Pickett, on the Sammy Crossett Motorcycles backed CF Moto. 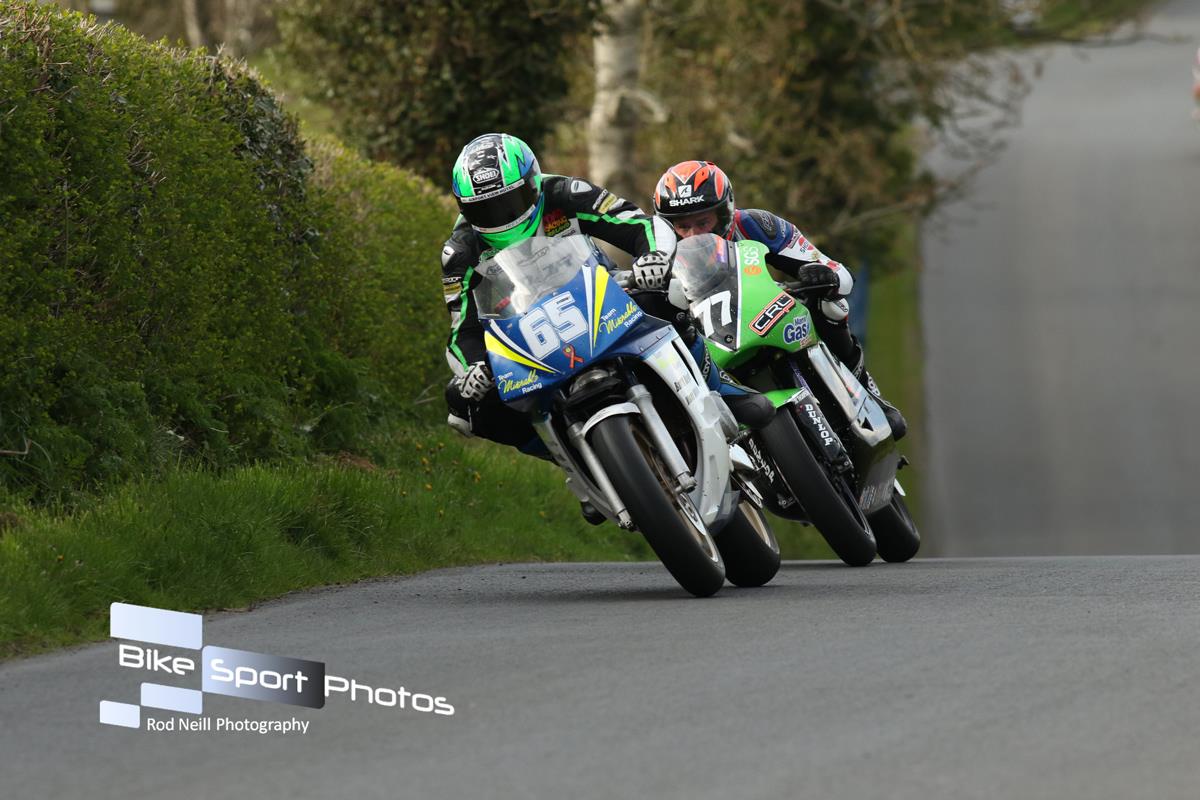 The Cookstown 100, has played host to multiple top class battles over the years, expect many more at the weekend as many a rising star aims to put one over their considered more acclaimed counterparts.