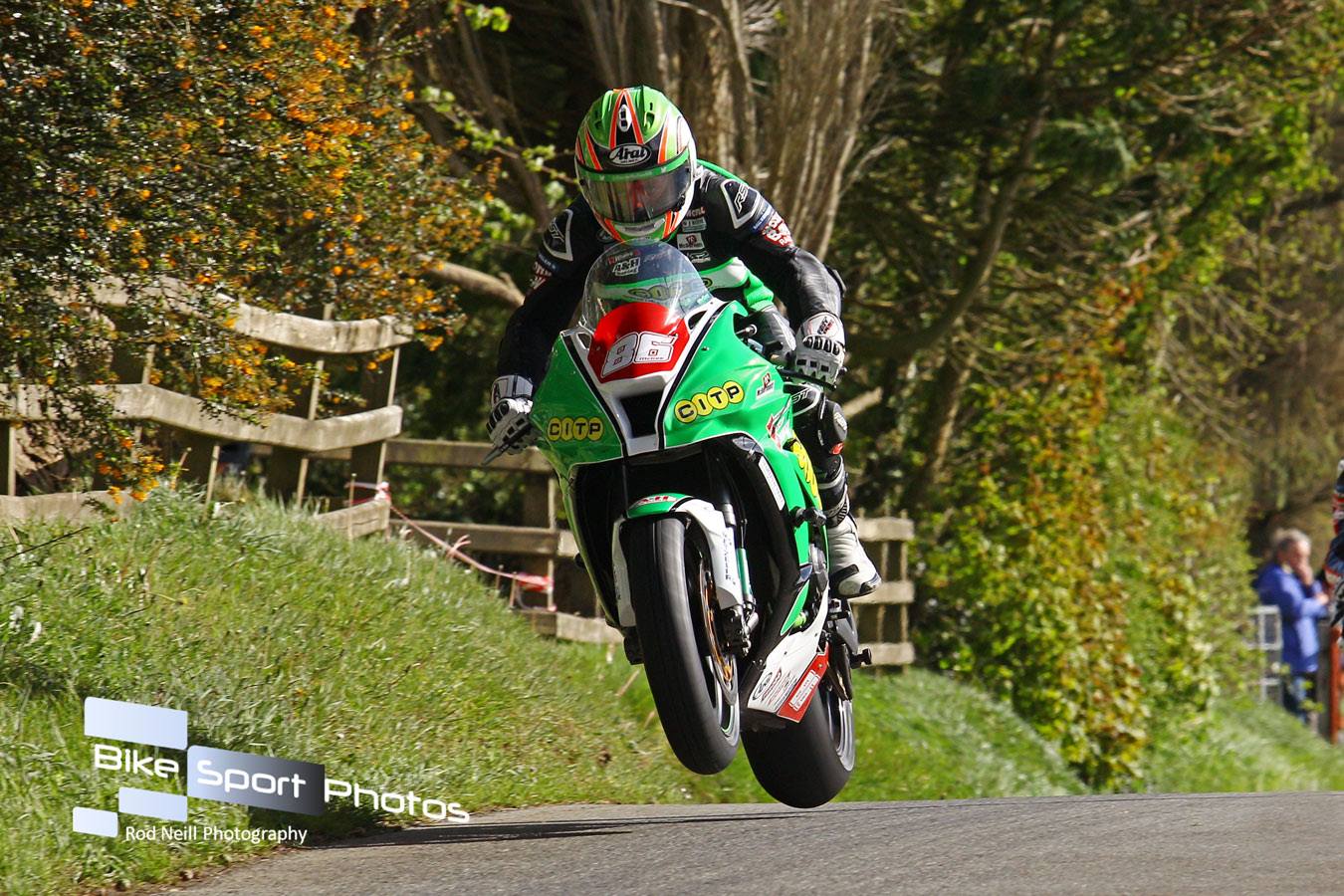 Reigning Duke Road Race Rankings champion Derek McGee, has been declared winner of the Cookstown 100 Grand Final, after a series of incidents curtailed competition within the blue riband class.

The original start of the feature race, had seen a compelling battle out front between Derek McGee and Derek Sheils.

The two Derek’s were swapping the race lead back and forth, prior to the race been red flagged. 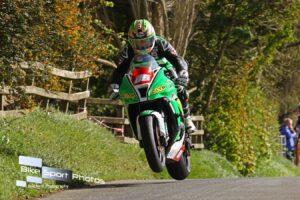 BE Racing In Conjunction With Richardson Kelly Racing’s Sheils, was declared second place finisher, whilst the final podium spot was banked by McAdoo Kawasaki’s Adam McLean.